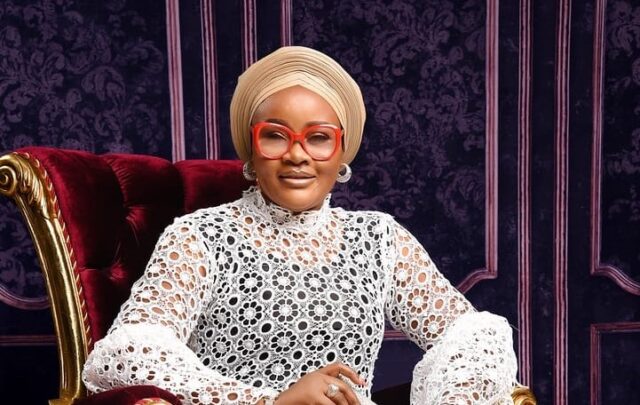 The appointment is contained in a statement issued by the Chief Press Secretary to the Governor, Mr Oguwike Nwachuku, on Monday in Owerri.

According to the News Agency of Nigeria (NAN), Onyegbule had been on the board of IBC, an agency that manages the state’s radio and television stations, since 2021.

Uzodimma, who said that the appointment was with immediate effect, congratulated Onyegbule and urged her to bring to bear in IBC her years of experience and professional competence in the broadcast industry.

“Onyegbule, a strategic media and communications expert, is a graduate of Mass Communication from Ogun State Polytechnic.

”She had attended various courses, locally and internationally, which prepared her as an investigative reporter, social critic, publisher, author and activist.

”Her active experience in the broadcast industry spans 23 years across16 different radio and television stations in Nigeria.

It further said that the new director-general had published a book entitled:  ‘How Did We Get Here?” to her credit.

”It is a manual for young media persons, an experiential and instructional book about the 25 mistakes that every radio and television presenter must avoid to build a career in the industry,” the statement said. (NAN)