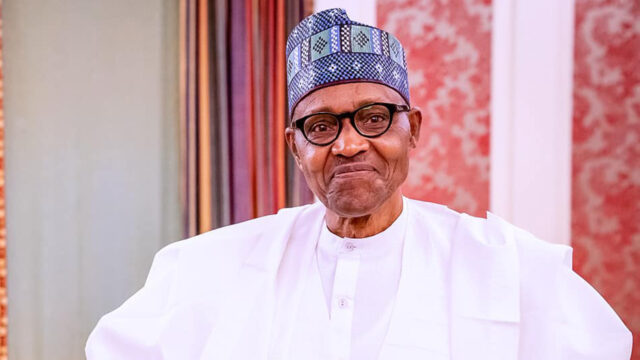 The Minister of State for Petroleum Resources, Timipre Sylva has withdrawn his letter of resignation after an earlier interest to contest in the presidential primary of the ruling All Progressives Congress, APC.

Sylva withdraw from the Presidential Race and returned to work after President Buhari Held a Meeting with them to wish them well in their aspirations for elective political positions to quit from his cabinet and pursue their dream.

“The oil and gas sector is the mainstay of the economy and it is not Like any other ministry somebody can just come in and take over. It requires some measures of time for the person to understand what is happening in the system”.

“For the interest of the industry and the nation, he has decided to see what he can contribute in the remaining part of President Buhari’s administration”

In the same vein; the Minister of Women Affairs, Pauline Tallen has alps dropped plans to run for the senate in the 2023 senatorial election to represent Plateau South Senatorial district.