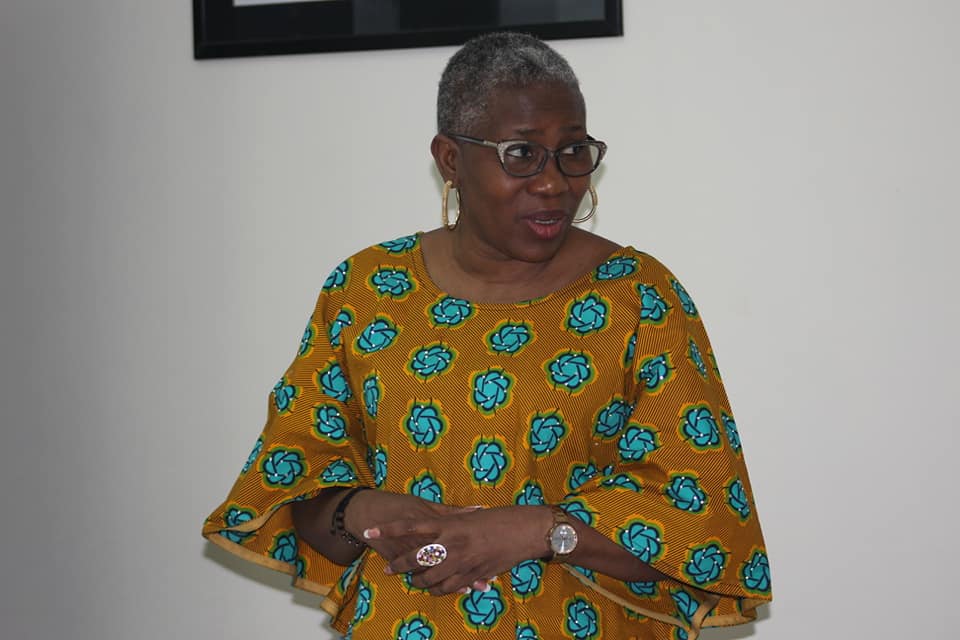 The role of the media in fighting and curbing Violence against women came to the fore recently on the Spotlight Project on Star FM in Lagos, a UN/EU funded initiative implemented by Women Advocate for Research and Documentation (WARDC)

The CEO, Media Concern Initiative for Women and Children Princess Olufemi-Kayode was a guest on the show and mentioned that the media has to become gender sensitive on women issues but what you see today according to her is that there are more men in positions of authority in most of the traditional media and this can be a hindrance to projecting the issues of women.

For the women who are in positions of influence in some of these organisations, Princess Olufemi-Kayode emphatically pointed out that as a lone voice, it is very difficult to get your voice drowned but she called for more attention on the issues relating to women.

Gender-based violence has been on the increase since the lockdown as a result of the corona virus pandemic, with various NGOs like WARDC calling for more awareness and attention to these issues to save the lives of women and children in very abusive relationship or environment.

Princess Kayode called for the need for programming that projects how women impact development, nation building and how violence that is perpetuated against women affects the economy of the country.

According to her, “some of these impacts are not being considered in our media and how we do stories and I think we need to pay more attention on the values we place on lives”

What will be the catch, to focus on the issues of women? Princess Olufemi-Kayode says there is a need to look at the kind of stories that are news worthy, not just about bad news or gory pictures about how someone is molested and killed with blood all over the place, there has to be follow-up on stories and a look at how to create features from these issues, to drive home the point that violence against women must end.

“We don’t have to wait for someone to dies before we talk about issues, we need to project or look ahead in the way we write our stories “

She said the media plays a powerful role in shaping opinions so there must be a cursory look at the things that make people blame women when it comes to the issue of rape so that these things can be brought to the front burner in the way we tell our stories or create programmes.

The media according to Princess Olufemi-Kayode must focus on investigating issues, what caused the problem and how we can prevent it from happening to someone else.

“Let’s move away from the stories of something happened and someone died, to digging deep into the root cause, it is about taking it a step further”

She thanked the NGOs that have been on the front burner of the fight to end violence against women, she mentioned that they work round the clock, underground to dig out issues regarding the violence perpetuated against women and girls.