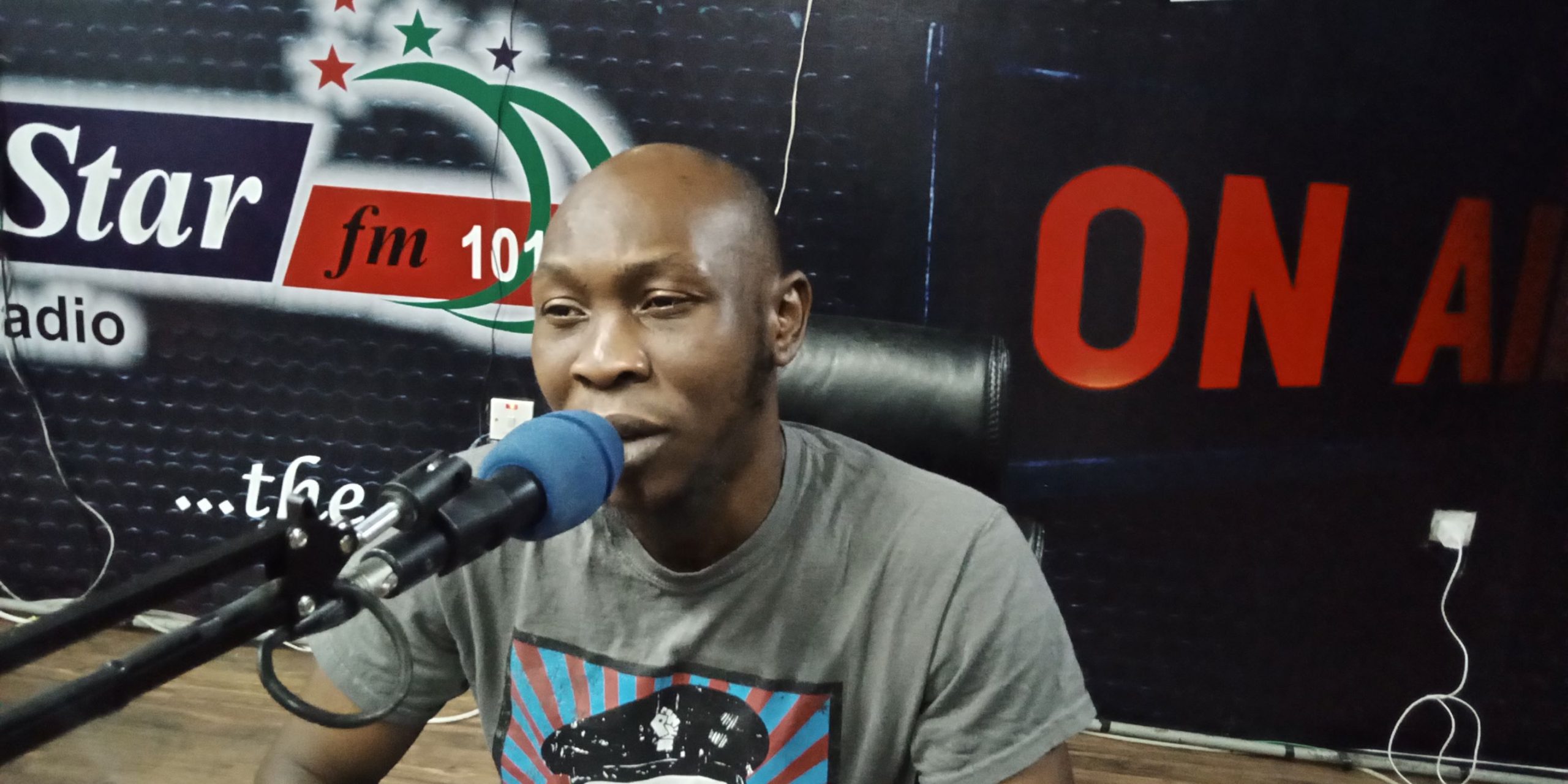 Afrobeat musician Seun Kuti has called on Nigerians to be more deliberate in fighting for what they want, particularly seeking improvement to their conditions of living. Speaking with Ify Onyegbule on The Daily Report progamme (aired week nights on Star FM 101.5 in Lagos), he said one of the effective ways to achieve this is through boycotting.

“As motherland peoples, one of the strongest weapons we have to resist bad governance is Pan-Africanism. I also think that boycotting is something that Nigerians don’t do,” Kuti said while answering questions from Ify Onyegbule, the programme’s anchor.

“For example, in Nigeria we use imported petrol. When the oil marketers need more money, they shut their petrol stations and demand for an increase in the price per litre. The next time Nigerians wan to engage the oil and gas industry, we use boycott imported petrol; instead, let’s queue up at the government owned NNPC, since it is the only one which has a right to sell locally refined petrol. If we do that long enough, the marketers will be forced to reduce their prices.”

Another issue Nigeria need to address, he added, is wages.

Kuti was in the studio to talk about his new movement — naijaresistance.org – which preaches non-violence as a means to resist bad governance and its attendant negative impact on society.

“I won’t say non-violence is the cornerstone of my ideology. I feel we as Nigerians don’t have to be violent, because we have democracy; so we can use our democratically available positions and opportunities to enhance the conditions of all motherland peoples, not only those of us based on the continent but in the diaspora as well.

“For that reason, we have the opportunity to engage our oppressors in the field of ideas, in the field of humanity and politically to advance our own African goals for the people of this continent.”

He added that he has always been involved in the struggle for the emancipation of the African people from neo-colonialism and oppression.

“I’ve always been involved being by my father’s side and my late uncles. I just see it as a time for me to begin to organize people, see how we can start a dialogue among Nigerians. I think It is important for us to know that for us to be completely developed in Nigeria, both culturally and culturally, we need to be deliberate with our actions; many Nigerians believe that we can sit at home and let things continue to happen they way they have been happening over the years and one day things will just get better.”

According to Kuti, “the real goal of Naija Resistance is to let people know that nothing can happen in this country until we are deliberate about it, so we the people have to let our oppressors – political and business elite – know that we are becoming deliberate, know that we are organising, know that we are coming for the power for the future that we want to see.”

He also blames the Nigerian business and professional elite who make up the middle class for some of the country’s widespread poverty and injustice.

“Instead of us to fight for better public schools, we’ll rather look for the money to pay for our children’s private school fees. In every aspect of our lives, we make this compromise on the side of the oppressors while we alienate the people,” he said. “There is no time we stand on the side of the masses.”

During the conversation, he revealed that he doesn’t vote during elections, partly because he had not been given viable options. “I would have voted for Sowore at the last elections but I was not in the country to register, so I couldn’t vote for him.”

When pressed by the anchor what right he had to lead a movement or complain about what’s wrong in society as a non-voter, his response: “Voting is not the only way to be socially responsible or perform your civic responsibilities. I do other things during election periods, including educating the electorates and attending town halls.”