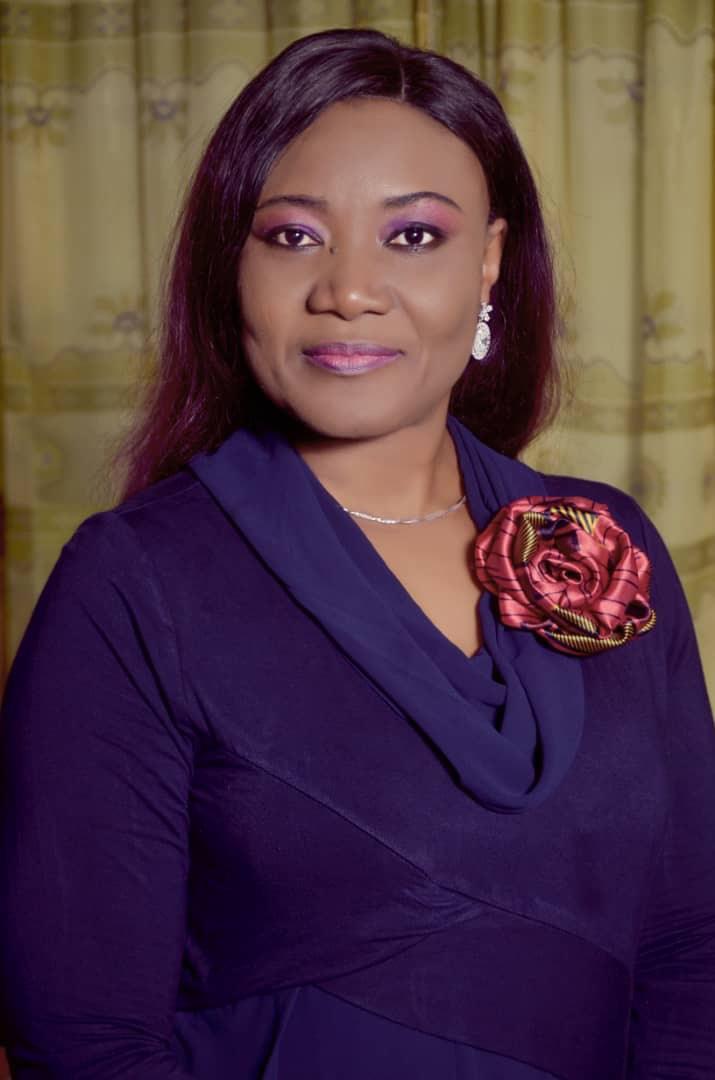 Foremost Broadcaster Funke Treasure has released two books. The first is for The Clergy while the second is The Spoken Word Industry, both foundational resource materials for her ‘Pronunciation Guide’ Series on pronunciation skills for Second Language Speakers of the English Language.

Funke Treasure says the books were developed out of her twenty-four-year practice as a broadcaster who grew from being an announcer and presenter to supervising presentation units and programmes department, at different levels to heading a radio station.

“In my experience as a speech coach and trainer, I had observed that clients often relapsed to the pre-elocution state because of the paucity of materials tailored to our environment. I realised that preparing handouts was not enough for the scope of what needed to be covered. These two books, in my Pronunciation Guide series, therefore double as workbooks during elocution training and resource manuals afterwards,” she explains.

According to her, there are many wrongly pronounced words in the communicative cycle in Nigeria. “As you would find out in the book, this is partly due to the influence of our indigenous languages and pidgin English amongst other factors. This has continually impacted negatively on the crop of students studying languages, mass communication and arts in most tertiary institutions in Nigeria. These books, therefore, address the retrogression in the proper pronunciation of words by on-air personalities, comperes, trainers, motivational speakers, the clergy and other gatekeepers in the Spoken Word industry.”

Funke Treasure believes colleagues in broadcasting and elocution training would find these books needful in reversing this unwholesome trend in their professional practice.

The new books have received good reviews from veterans in the industry. Rt. Revd. Akinpelu Johnson, Bishop, Diocese of Lagos Mainland, Anglican Communion, says:  “the book is both theoretical and practical, highly illustrated, making it simple for the individual user to practice set exercises.. .”

Pastor Ituah Ighodalo, Senior Pastor Trinity House, Lagos has described ,‘The Clergy’ as “a must have to the discerning and those in the profession of ‘talking’ and largely those in search of knowledge.”

According to Mrs. Stella Awani,a reknowned broadcaster and broadcaster who retired from Radio Nigeria in the 80’s as First Controller, Spoken Words and Manager, National Programmes “Funke Treasure, the author of the book under review addresses the challenge, (we) second language speakers of the English language face. She has painstakingly and with much dedication, fact finding and research put together a must read for those who wish to get it right. Her illustrations are composite and down to earth. She simplifies the use of symbol, stress that guides articulate speech with all its colourful nuances; in particular pronunciation; and has incisively treated the complex tonal variations of our major languages and multiple dialects.”

“The book should be recommended text for students of linguistics and Mass Communication in our universities!” says Ibiyemi Olufowobi Director, Network Operations, Raypower FM

“We need a book like this . . . for practitioners in the broadcast business, veterans inclusive as there are so many things we still take for granted, a lot of us are living on past glory. And the majority of us are not refreshing our skills . . .”–  Ambrose Somide, Director Radio Services, Raypower FM

A former acting Director General of FRCN, Mrs Maria Odeh, says the book “will assist anyone who aims to be not only a more proficient speaker of the English language but also better understood by an audience or congregation”

The trailers for the two books were officially released on 25th April 2019 and are available on the author’s YouTube Channel.

The author’s name as seen on the book is Anike Ade Funke Treasure, she says, she wishes to be so addressed as a writer.

It would be recalled that Funke Treasure’s debut book, Memories of Grandma, a childhood memoir, was presented to the public in 2015.