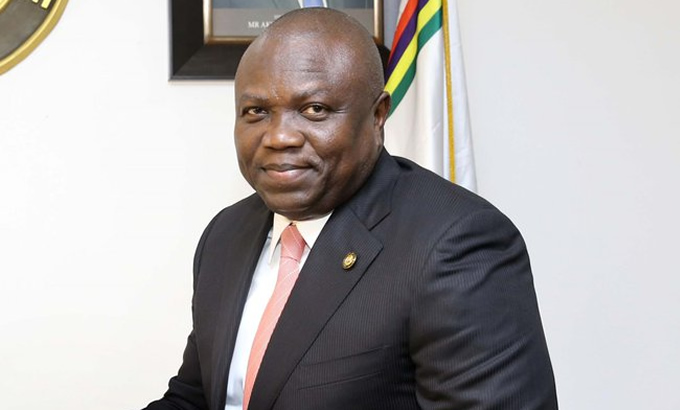 Did you now that Akinwunmi Ambode of Lagos State will be the first governor in Lagos State since 2007 to miss out on a mansion in Abuja after leaving office.

The Public Office Holder (Payment of Pension) Law No 11 official Gazette of Lagos State, 2007 states that a former governor of Lagos State is entitled to a house in Lagos and Abuja in any location of choice.

However, the law adds that any governor who does not serve for two consecutive terms, will only be entitled to a house in Lagos.

Following his loss to Babajide Sanwo-Olu at the All Progressives Congress governorship primary in October, Ambode will not be returning to the Alausa Governor’s Office on May 29, 2019.

Ambode formally gave his endorsement to Sanwo-Olu and his deputy, Dr Obafemi Hamzat, as the Lagos State’s APC standard bearers for the 2019 governorship election.

He urged those still aggrieved with the fallout of the primaries of the party to follow his example, and accept the party’s supremacy.