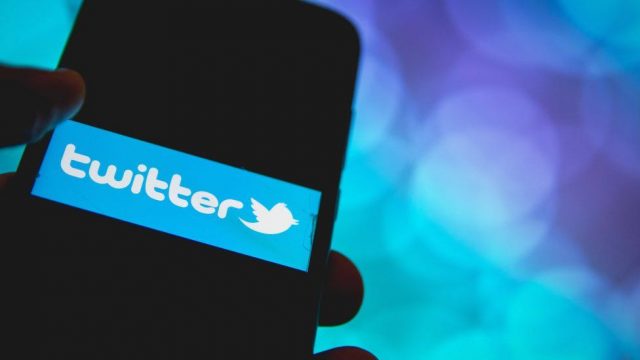 The Buhari-led Federal Government has continued to receive knocks for suspending Twitter’s operations in Nigeria.

The opposition Peoples Democratic Party (PDP), the PDP caucus in the House of Representatives, the Socio-Economic Rights and Accountability Project (SERAP) and Yiaga Africa described the action as a dictatorial assault on free speech.

They said the ban lacked a legal basis, violated constitutionally guaranteed rights and lowered the country’s image in the comity of democratic nations.

Leader of the PDP caucus, Kingsley Chinda, said in a statement that the subsequent directive to the National Broadcasting Commission (NBC) to license social media operators is a surreptitious attempt to introduce the unpopular ‘Social Media Bill’ by mere executive fiat.

He described it as a grave violation of the doctrine of separation of powers and an erosion of the rule of law.

According to the statement, “The announcement by the Federal Ministry of Information and Culture also insidiously instructed the NBC to immediately commence the process of licensing all OTT (Over-The-Top) and social media operations in Nigeria”

“As expected, this announcement has sent shockwaves amongst believers in democracy and rule of law across Nigeria and the entire world”

“Nigerians will recall that on 4th August 2020, the Minister of Information and Culture issued/enacted an Amended Sixth National Broadcasting Code for the country which similarly imposes restrictions on sundry fundamental freedoms”

“Convinced that the Broadcasting Code is a violation of Chapter IV of the Constitution, this caucus filed a suit before the Federal High Court, Abuja Division in Suit No.: FHC/ABJ/CS/1136/2020 between Rep. Kingsley Chinda & 8 Ors v. Minister of Information & 2 Ors. This matter is still pending.”

The caucus faulted the threat by the Attorney General of the Federation, Abubakar Malami (SAN), to prosecute Nigerians “who have chosen not to be cajoled by a government intent on violating their right to freedom of expression guaranteed by Section 36 of the Constitution 1999”.

“The supposed suspension imposed on Twitter has no legal foundation as executive fiats, no matter the language they’re couched, have no force of law.

“No citizen can be tried for an offence that has no basis in law or backed by written law and punishment prescribed,” the caucus stated.

It vowed to challenge the “unconstitutional” directives if not reversed.

SERAP said it had sent an urgent appeal to the Secretary-General of the Commonwealth, Patricia Scotland QC.