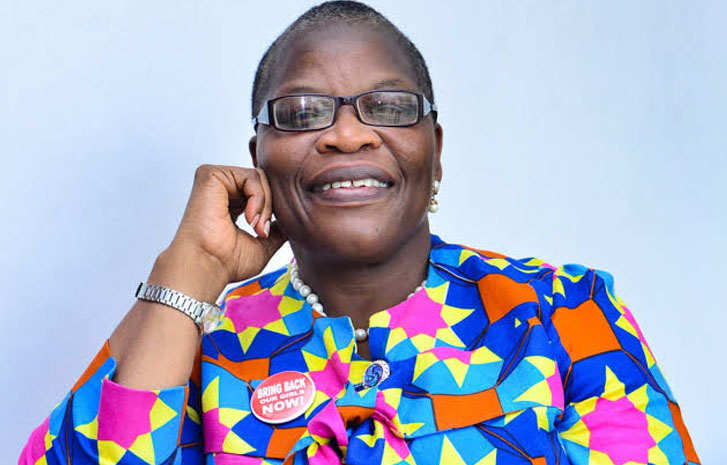 According to the Berlin, Germany-based Academy, from the findings of Ezekwesili’s research, politics in Nigeria and other African countries is in dire need of a structural change. Politics on the continent must be innovated, if Africa is to take advantage of the efficiencies that come with the technological revolution to speed up the development ladder, tackle mass poverty and catch up with other prosperous regions of the world.

Against this background, the #FixPolitics Initiative will propose innovative ways of empowering and centering the citizens in their countries’ politics before, during and after the electoral cycle.

Ezekwesili, a co-founder of the #BringBackOurGirls movement as well as the #RedCardMovement in Nigeria, who focuses her research fellowship on #FixPolitics will present her interim report to the conference. Her research work is to develop a greater understanding of the nexus between the quality of politics and the economic progress or decline of nations, with particular focus on Africa.

During her Fellowship at the Robert Bosch Academy, she has been probing the effect that the poor quality of politics in a country has on governance, sound economic policies, growth and development in Africa and on Nigeria in particular.

Ezekwesili will use the findings of her fellowship program and the collaboration of the Work Study Group component to design a structural change agenda for the politics and polity of Nigeria and the rest of Africa.

Organizers say the Conference will combine a variety of meeting formats. Sessions are designed to allow participants discuss ideas for emerging; an empowered and engaged electorate, citizens-led, value-based political class and agree strategies for compelling political and electoral reforms.

The conference facilitates opportunity for a wider audience to sharpen the existing groundworks of the Work Study Groups component of the research and help concretize a post-meeting strategic plan that will mobilize citizens’ leadership to course correct the struggling democracy of Nigeria and ultimately, Africa.

The Robert Bosch Academy founded in 2014 is an institution of the Robert Bosch Stiftung. The Academy offers international decision-makers, opinion leaders, and experts the space for confidential exchanges and solution-oriented cooperation on global affairs.

Through its programs, the Robert Bosch Academy provides its fellows with the opportunity to spend a residency in Berlin. In addition, it hosts a wide-range of events and with its diverse perspectives contributes to a vivid debate on political and social issues.

The conference is taking place at Federal Palace Hotel, Lagos, Nigeria and via live stream from Sunday, 16-17 February.