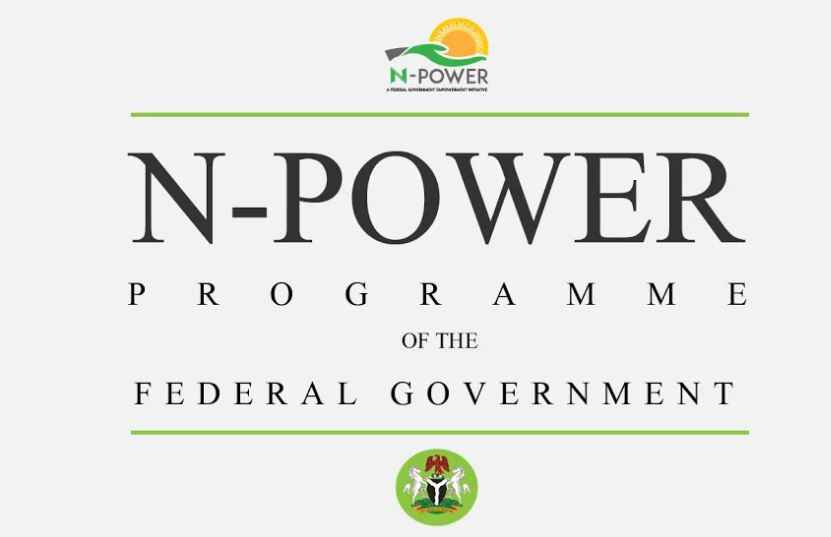 The Federal Government has announced the extension of the 2016 batch ‘A’ N-power volunteers programme.

The Senior Special Assistant to the President on Job Creation and Youth Empowerment, Afolabi Imoukhuede made the disclosure as a guest on the News Agency of Nigeria (NAN) forum.

According to him, although two years was originally designed for them to exit, the volunteers will now remain due to critical needs of their services in some sectors.

He said that the volunteers were filling a lot of gap, especially the N-teach who have had to make up for the shortfall of teachers in most schools across the country.

“What we have found out is that they are filling a lot of gaps in some places like schools, where they do not have enough teachers.

“In some schools where the N-power volunteers are posted to, you discovered that it is only the principal and some NYSC members that are teaching students, the N-power teachers have helped to complement their efforts,” he said.

Imoukhuede added that these among many others were the reason they were asked to continue their job, adding that the programme had been of greater value to the country.

He, however, said that some volunteers had voluntarily exited the programmes as a result of new jobs, self-employment among others.

Recall that the 2018 N-power volunteers recruited into the scheme in 2016 were earlier scheduled to exit the programme in 2018.

End SARS: How Hoodlums Looted Empowerment Materials from my house –...