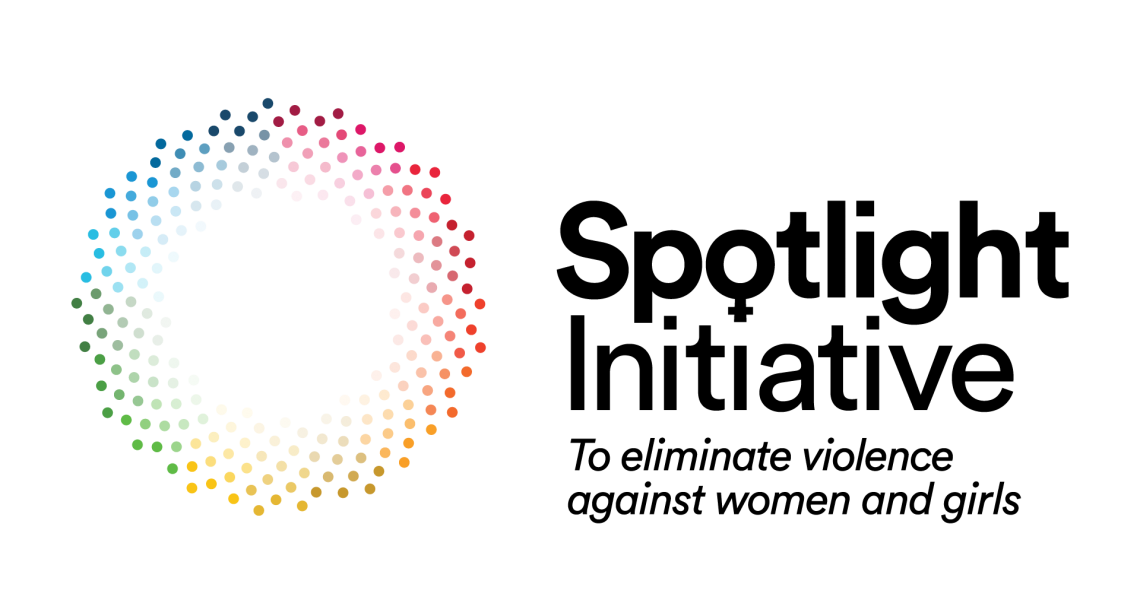 A Press Release by UNICEF and made available to The Daily Report said the virtual parley with media executives is aimed at harnessing the power of the media to influence the entire society and build upon that influence to galvanize advocacy efforts.

In Nigeria, 2020 saw an alarming four-fold increase in multiple forms of violence against women and girls. COVID19 exacerbated existing gaps in the provision of services for girls and women particularly around sexual and gender-based violence.

These range from uncoordinated response mechanisms to violence including the provision of shelters, lack of adequate information on the accessibility of services, and entrenched systems of victim shaming and blaming.

The media round-table discussion will play an important role in supporting and advocating for an end to VAWG in Nigeria and the establishment and maintenance of response systems.

It is hoped that the discussions will inspire media practitioners to act as agents of change at both institutional and community levels and challenge them to channel their reporting and corporate social responsibility into policy advocacy.

ABOUT THE SPOTLIGHT INITIATIVE

The Spotlight Initiative is a global, multi-year partnership between European Union and United Nations to eliminate all forms of violence against women and girls by 2030.

The Initiative was launched with a seed funding commitment of €500 million from the European Union, we represent an unprecedented global effort to invest in gender equality as a precondition and driver for the achievement of the Sustainable Development Goals.

The Spotlight Initiative is responding to all forms of violence against women and girls, with a focus on domestic and family violence, sexual and gender-based violence and harmful practices, early child marriage, trafficking in human beings and sexual and economic (labour) exploitation.

In Nigeria, the Spotlight Initiative is implemented in five+1 state including Adamawa, Cross River, Ebonyi, Lagos, Sokoto and the FCT.

Find information on the Spotlight Initiative at: