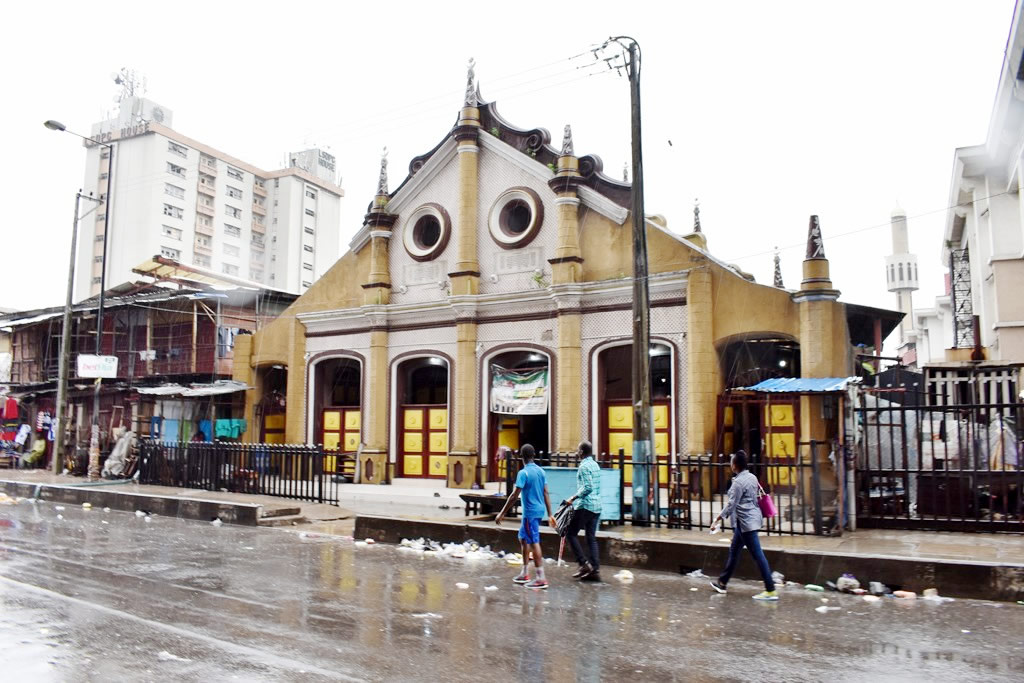 On Tuesday (22 Jan) stakeholders in the tourism sector in Lagos State discussed the challenges of preserving heritage sites and monuments in the state and suggested solutions.

The second in the series, the meeting was hosted by the Lagos State Ministry of Tourism, Arts and Culture and attended by kings and white-cap chiefs, tour operators, travel agents, site owners and managers, officials of the state civil service and the culture and media.

“The main objective of this stakeholders meeting is to ensure that the heritage sites and monuments are maintained in their original states as much as possible in order to remain as attractions to visitors and tourists, and as historical monuments for generations to come,” Steve Ayorinde, the Commissioner for Tourism, Arts and Culture, said in his opening remarks

Quoting relevant sections from the Law (2011) that protects listed heritage sites and monuments in the state, Ayorinde stressed the role the public plays in identifying and preserving these properties.

One of the keynote speakers, Architect Theo Lawson (Total Consult Ltd) highlighted the architectural evolution of Lagos, particularly from 1861 when King Dosumu signed the contentious treaty that ceded the island and its inhabitants to the British Crown.

“Lagos was a colony and they enforced that subjugation,” Lawson said, while explaining how the British built up different settlements across Lagos and exploited the locals and prisoners alike to put up buildings that served the government of the time — the secretariat, police station, prisons, Ikoyi residencies and so on.

He regretted that many of the legacy buildings which gave Old Lagos its unique character have since been pulled down and lost forever.

“We destroy the small houses built by our forefathers and tell the developer to build four-storeys in their place,” Lawson said, blaming a lack of emotional attachment to the old buildings by the current generation of inheritors. “A case in point is the Ilojo Bar, demolished in 2016. My parents used to do ballroom dancing there, I am told.”

Recommending that owners of aged buildings should embrace more restoration projects, he cited Freedom Park, St Gorge’s Hall and the Jaekel House as classic examples of what could be achieved with such a mindset.

In his presentation, Dr Tunji Adeyemo, an Associate Professor of Landscape Architecture at the University of Lagos, said it was unfortunate that any time the architecture of Lagos is being discussed, it is pegged against the Brazilian-style architecture of the 1800s.

“Why is it that when they are talking about heritage in Lagos, all people mention is Brazilian Quarters?” he asked. “Between 1450 and 1870, the indigenous people of Lagos at the time were not living inside water. They were living somewhere. We have to get up and look at other aspects of Lagos.”

A key part of these reconstruction, he added, should include identifying the festive routes of such cultural parades as the Eyo Festival.

He recalled a time in history when a large swathe of Lagos was destroyed by the British.  “What was rebuilt after the levelling of the old architecture was not the original architecture of the Ijebus, or the Aworis, or the Eguns,” he said.

And speaking one after the other, the kings and white-cap chiefs made strong cases for the government to pay more attention to the five divisions of the state so that it’s staff can fully document all the important historical sites located there as part of the overall tourism development plan.

The law on preservation of listed site in the state classifies historical sites and monuments into three broad categories as follows:

Grade 1: sites of such exceptional or special interest, vested in or acquired by the government, which has responsibility to preserve, rehabilitate and maintain them. Tinubu Square, Iddo Railway Terminus Building and the Slave Route in Badagry — among many others — belong here.

Grade 2: sites retained by the owners who receive government support for their maintenance. The Shitta Bey mosque, palace of the Ayangburen of Ikorodu and State House, Ikeja — among many others — belong here.

Grade 3: sites of special interest identified with a plaque on them but without government support. Central Mosque (Epe), Itoikin Cenotaph and Ojomu Beach (Okun Alfa) belong in this category.