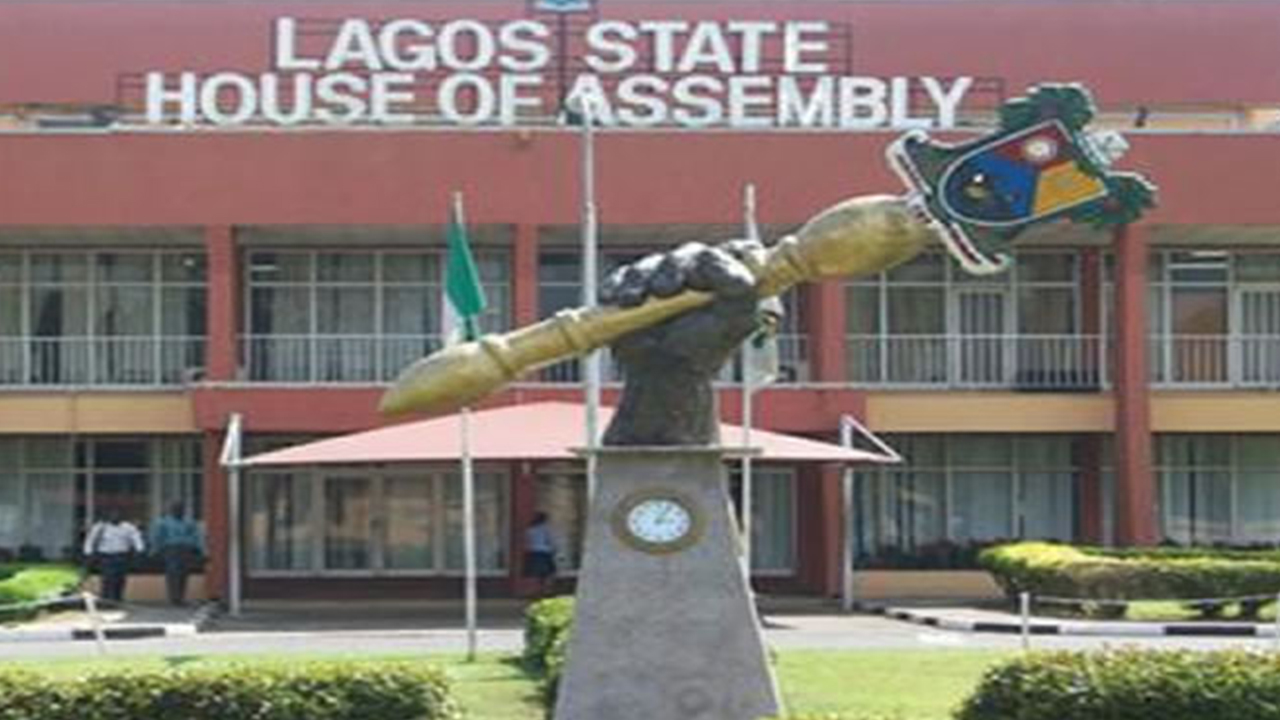 The Lagos House of Assembly on Monday called on the governor of the state, Mr. Babajide Sanwo-Olu, to commence very tough enforcement of the COVID-19 protocols among residents of the state.

The House said its decision follows the outright disregard for the protocols against the pandemic by some residents and visitors to the state.

The members of the House also asked the governor to call on the state’s commissioner for information, Mr. Gbenga Omotoso, to embark on enlightenment campaigns and education of the people concerning the dangerous effects of the pandemic on the society.

Prior to the decision of the lawmakers, Speaker of the House, Rt. Hon. Mudashiru Obasa, noted that the state, just like the country, cannot afford another lockdown because of the adverse effect such would have on the economy.

Speaker Obasa said there was a need for more enlightenment because COVID-19 in the state and country was taking a dreadful dimension. He noted that the life of every single individual in Lagos remains precious and as such, there must be conscious efforts to protect the residents.

Kicking off the debate, the acting chairman of the House committee on health, Hon. Hakeem Sokunle (Oshodi/Isolo 1), had raised concerns over the new wave of COVID-19 in the state.

Sokunle told his colleagues that before now, only few patients needed oxygen. The situation, he said, has changed as over 80 percent of patients now needing oxygen.

He proposed that apart from enlightenment, there should be strict compliance to the COVID-19 protocols as well as the cancelling social engagements.

He also urged that wearing of face masks should be enforced.

Sokunle’s position was supported by Olowo and other lawmakers.