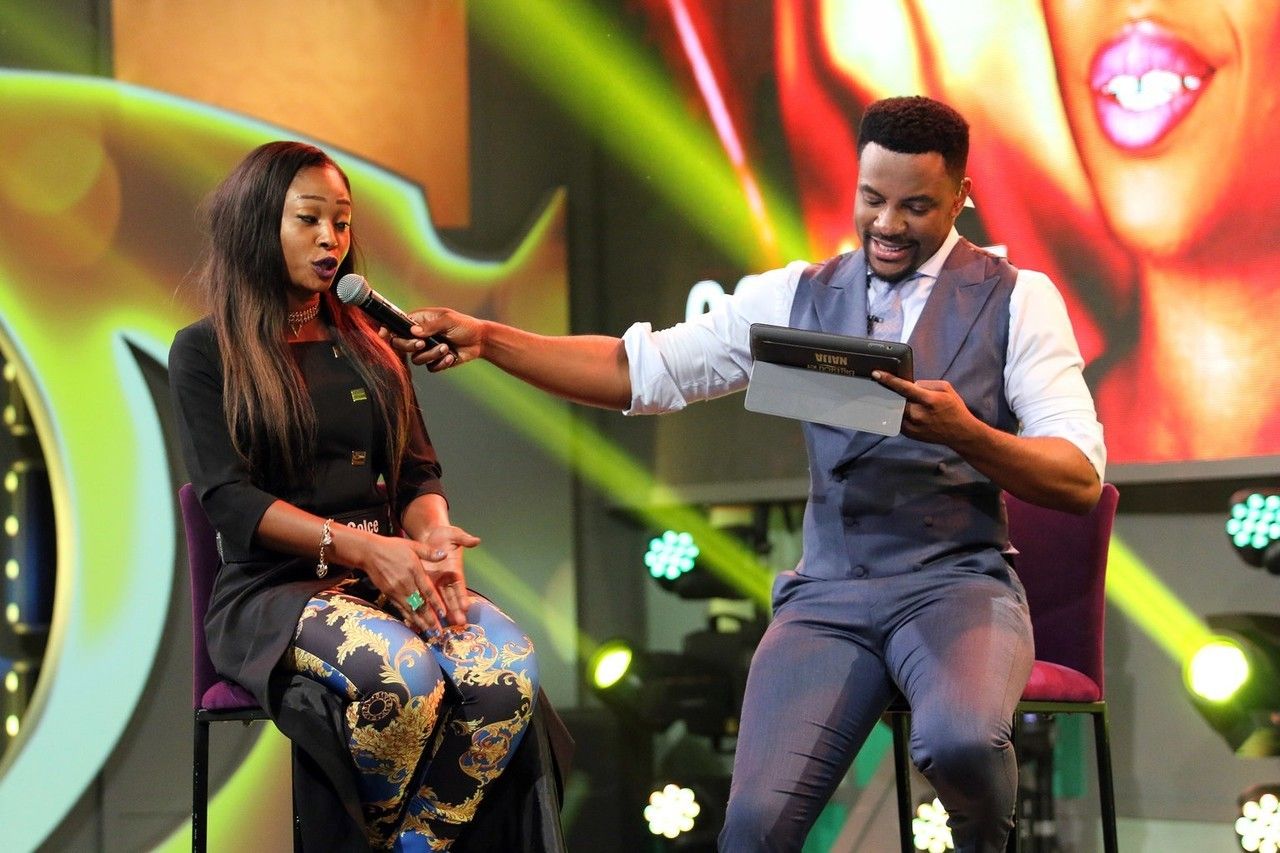 On Friday 1 February, there was an unusual traffic around the Allen Avenue-Aromire-Alausa axis. Unusual because it was just 10am, when the roads are significantly free even after the morning rush hours. Shortly, word spread that it was caused by the Big Brother Naija auditions, holding at D’Podium Event Centre, the multipurpose building commissioned in December 2018.

Soon images of several hundreds of aspiring BBN housemates flooded social media: it was scenes and scenes of youths who would give or do anything to get into the house and, following that, gain instant fame.

Some of the clips in particular shocked me: it showed young women scaling fences, rolling over and helping their friends up a concrete barrier, while a crowd of other hopefuls watched. Some berated them, others just focused on getting through the gates. It was the most unbelievable expression of desperation I have seen.

This morning, at my barber’s, I meet a young man who had been part of the crowd, the stampede, waited patiently for hours on a queue that stretched for several metres, and managed to get into the premises. For privacy, I’ll call him ‘Killmonger’ (you’ll know why shortly).

I soon learn he is four things in one: poet, rapper, graphic artist and dancer.

“I got there around 5:30 am,” Killmonger says, proceeding to share his experiences with me as I wait for my turn at the salon. “Some people were there as early as 2am. I heard some even slept there the night before.”

For the auditions, he wore a Louis Vuitton jeans and a plain — to use his exact words — ‘Made in Nigeria’ T-shirt, because he didn’t want to be in a branded top. When he finally made it through one of the two entrances, he met with another crowd.

“It is a big parking area, big enough to host a party,” Killmonger says. “It was like an assembly, The audition is in stages and that was the first stage.”

He wasn’t intimidated by the crowd. “I have been to many auditions before, so I wasn’t bothered by that at all”

And he had won the top prize at one or two talent hunts, including one for singing. He did notice, however, many pretty babes and handsome guys.

And so the officials would come to ‘The Assembly’, take people away in batches of 20s or 30s and settle them in at a reserved waiting area. “It seemed like they put us there to monitor us, before deciding who and who to take to the next stage,” Killmonger says.

Shortly, Killmonger and 23 other fame seekers were moved from the lobby of D’Podium into a bus and driven a short distance to an hotel nearby. That’s where they would be put to their first test.

The pack was led up to a room in the facility, where an assessor was waiting. “The question was ‘Why do you want to go into the Big Brother House’”? Killmonger says. “They wanted us to say our name and then answer the question in just one sentence.”

And then it was his turn. “I said I wanted to be in the house to feel the tension that housemates feel on eviction night.”

The assessor found Kilmonger’s answer good enough. He had scaled Stage 1. Then with other successful aspirants, they were moved to the next floor and into another room. Again an assessor was waiting. Killmonger observed that there were different objects on the bed: a hair-roller, a foil, a sleep-mask and other odds and ends.

“We went in groups and each group was to appoint a representative who would pick one of the items,” Killmonger explains. “We were to individually say what other thing the item could be used for other than its known use. Our representative picked the roller. I was hoping he would pick the mask, because I already had a ready-made answer for it.”

In any case, Killmonger had to think though his answers quickly. At this stage the assessor would pick only two persons per group who would go to the next stage.

And his own answer? “I said it could be used like Lego to build structures,” he says, adjusting his position on the sofa. “I asked if she knew what Lego was and she nodded.”

Of the lot, only Killmonger and the lady scaled to the next stage, which brought him face to face with a South African. “He was a cool guy. We flowed well and I liked his attitude,” Killmonger says.

At this point, it’s my turn to shave. I move over to the chair but carry on with the conversation.

The South African asked him a couple of questions including if he had worked in TV or radio and what inspired his hairstyle. To the first question, he said no. “About my hair, I told him Killmonger from Black Panther. I like him and I wanted to look like him, so that’s what I’m wearing.”

That’s when I look at him extra-closely. He really and truly looks like the villain, except he is taller and has a thinner frame.

The South African also asked if he was at the auditions last year (No) and if he had the hairstyle on at the time (No).

It was the end of the road. Killmonger’s spirit fell. “I was this close to getting there. I wish I had acted a little dumb. I think I sounded too knowledgeable and I’m not sure if that’s what they were looking out for.”

The barber is done shaving me. I say bye to Killmonger and wish him the very best in his future auditions.

The organisers announced earlier that 90-day reality show will hold this time in Nigeria, and not in South Africa as was the case in 1018.

“This fourth season promises to be even bigger than previous editions and underscores MultiChoice’s position as the biggest investor and driver of entertainment content on the continent,” Chief Executive Officer of MultiChoice Nigeria, John Ugbe said in an official statement released by the show’s organisers.