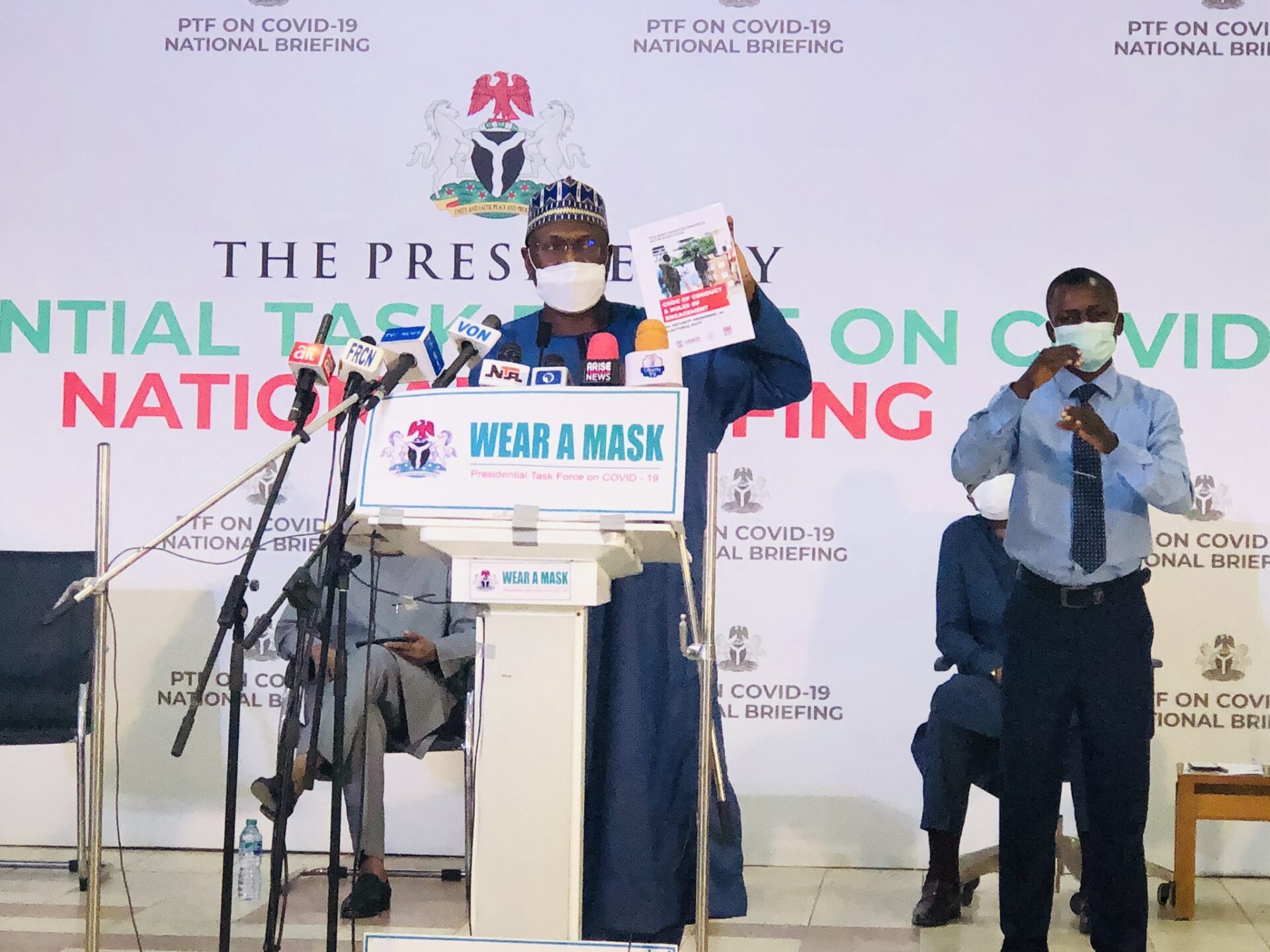 The Independent National Electoral Commission (INEC) says it will continue to introduce measures that will enhance the credibility of elections in Nigeria.

The Resident Electoral Commissioner in Akwa Ibom State, Barr. Mike Igini, stated this while speaking on the outcome of the just concluded elections in Edo State election (19 Sept.) in a telephone interview the incumbent Governor Godwin Obaseki of the Peoples Democratic Party (PDP), who won the election.

“What we saw on Saturday in Edo (State) is a reflection of INEC resolve to conduct elections that meet the expectations of Nigerians. Elections must be and votes counted to determine who wins in the polls. The challenges faced during elections can be corrected with more elections,” Igini added.

He also noted that the continuous partnership between INEC, security agencies and the judiciary will deliver what Nigerians intended of its leadership.

He revealed that INEC introduced some innovations – like the Z-Pad marks – to deliver free and fair elections, regardless of the challenges. Another step it took was to let results of votes cast be declared at a polling unit and signed by all the party agents and INEC officials and thereafter transmitted to the INEC’s portal in real time.

“It shows we have a capacity as a people to deliver on what we want once there’s a shared belief,” he said, adding that violence is a tool deployed by politicians to hijack elections.

“The vision of INEC is to conduct election where the winner is determined by the people at the ballot.” Speaking on, Igini contended that for every civilisation there was a primitive past, hence there’s the need for Nigeria to take seriously sanction against those involved in vote buying, rigging, ballot snatching and other electoral fraud.

He commended the Inspector General of Police and other security agencies for their impartial conduct during the election. He also praised President Buhari for providing a level playing field for all the parties and reading the riot act to all stakeholders. He gave the people of Edo State a pat on the back for conducting themselves peacefully and for supporting the process.