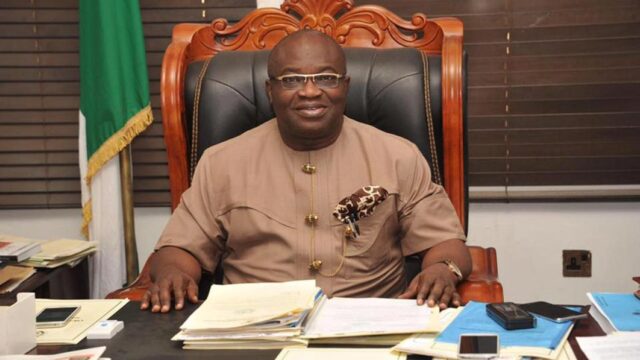 The Abia State Governor, Dr Okezie Ikpeazu has banned the operations of tricycle otherwise known as Keke in the capital, Umuahia.

They will now operate from 6am to 10pm. All operations from 10pm to 6am have been banned by the Governor.

A statement by the Secretary to the Abia State Government, Chris Ezem said the ban became necessary due to increasing reports of crimes perpetrated by Keke operators in and around Umuahia.

Ezem who is also a legal practitioner called on security agencies in the state to arrest, detain and prosecute any defaulter.