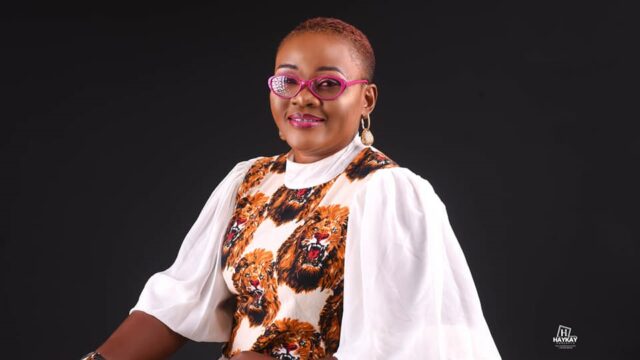 The Inspector-General of Police, Usman Alkali Baba, has praised the appointment of ace broadcaster, Ify Onyegbule, as the Director General, Imo Broadcasting Corporation.

A statement by the force public relations officer, CSP Olumuyiwa Adejobi, quoted the police boss as saying the appointment of Onyegbule was proof of her excellent broadcasting prowess.

The IGP reiterated that her appointment is a proof of her strength and dedication to duty, assuring of the commitment of the Force to improved partnership with the management of Imo Broadcasting Corporation, under her watch, for a balanced reportage to ensure a safe, secured and peaceful Imo State in particular, and the nation in general.”