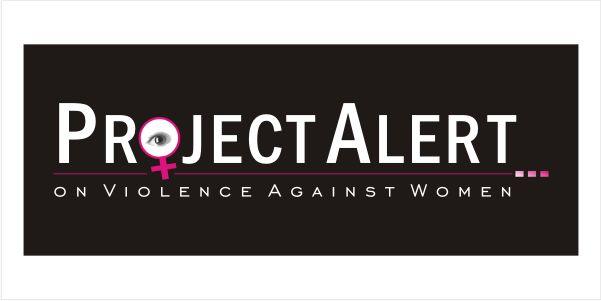 Executive Director of project alert on violence against women Mrs. Josephine Effah-Chukwuma on the first edition of the Spotlight Project on the Daily Report of May 14, talked about the violence that women face during the corona virus pandemic, the lockdown and what Project Alert is doing with the Spotlight Project.

Effah-Chukwuma said a lot of people did not think about the impact of covid19 before the lockdown which revolved around the stay at home, seeing one’s spouse on daily basis and basically those who have been in abusive relationships even before the lockdown.

She mentioned that a lot of women were faced with a combination of the fear of the virus, economic tension and violence in the home during the four weeks strict lockdown in Lagos, FCT and Ogun state.

On the issue of what the reports looked like, she said that most of the reports stem from food issues so the organisation had to try to raise funds during the second phase of lockdown even though there were no funds as nobody knew the lockdown was going to happen the way it came.

Effah-Chukwuma revealed that with the help of the organisation’s ambassador, Kate Henshew and wife of Ekiti state governor, Bisi, Adeleye-Fayemi, together with some other people, project alert raised about 2million naira in 48 hours and the organisation was able to disburse fifteen thousand naira (N15,000) to 184 people. Saying that as little as it may seem, it was able to make some women smile and even reduced violence as the lockdown was relaxed after the second phase.

“Asides raising funds, the organisation also rendered counselling but because of the fact that they had to close offices in accordance with the lockdown rules, we extended it to online services on social media where we carried out phone conversations counselling, chat or direct message counselling” she said.

Effah-Chukwuma also mentioned that initially, NGO’s like their organisation were not given pass to move, so they had to fight for it because they needed to rescue women facing violence.

Josephine Effah-Chukwuma said the project will ensure more enlightenment by bringing in more people, colleagues, partners, stakeholders; both government and non-governmental organisation, to talk about different aspect of activities under the spotlight initiative.

The spotlight initiative seeks to build the capacity of CSO’s and right groups at community and state level for them to respond to cases of gender based violence in different locations.