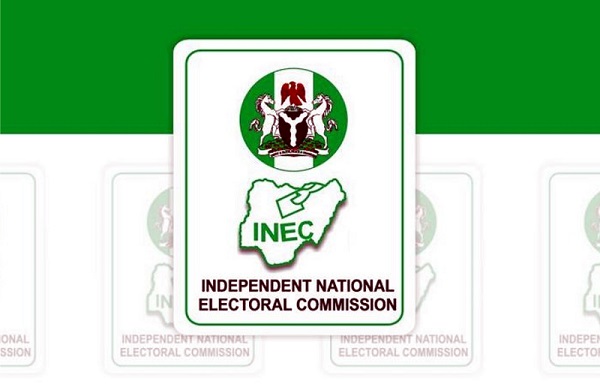 The two main candidates of the two major political parties for the Edo State Gubernatorial election on 19th Sept 2020, the incumbent governor Godwin Obaseki of the PDP and Pastor Osagie Ize Iyamu of the APC have pledged to work towards a peaceful election.

The candidates gave the assurance while signing a peace accord ensuring a peaceful poll initiated by the National Peace Committee led by former Head of State, General Abdulsalami Abubakar and the Bishop of Sokoto Diocese of the Catholic Church, Hassan Matthew Kukah in Benin City.

Addressing the gathering; former Head of State ,General Abubakar  Called on the  candidates and other stakeholders in  Saturday’s governorship election to ensure peaceful conduct of the exercise.

For his part, Bishop Kukah expressed the hope that the Edo election will be the most peaceful after the Peace Pact by the Candidates.

Also, the National Chairman of the  Independent National Electoral Commission (INEC) Professor Mamud Yakubu said it was gratifying to note that all key stakeholders are working towards a peaceful election saying that the National Peace Committee has established that peace can be attained not only  through sanctions inclined institutions but moral obligations of the cadidates.

The Inspector General of Police, Mohammed Adamu, who was represented by DIG Oyebade Adeleye, warned Leaders of political parties and candidates to caution their supporters as the Force will be firm in dealing with erring voters or politicians.

The Oba of Benin, Omon N’ Oba N’Edo Ukuakpolokpolo ,Oba Ewuare the second  who was represented the Esongban of Benin ,Chief David U Edebiri, observed that no  preparations for Election has been so characterized by violence like this one and expressed the hope that the presence of  other stakeholders will help contain any election violence.

In his reaction, the Edo State Governor and candidate of the Peoples Democratic Party (PDP), Godwin Obaseki, promised to ensure peaceful conduct of the election and enjoined the NPC not to end the peace process at the signing of the peace pact but work conscientiously with other institutions and key personnel to ensure that their mission is successful.

On the other hand, the candidate of the All Progressives Congress (APC), Pastor Osagie Ize Iyamu, promised strictly abide with the peace deal.