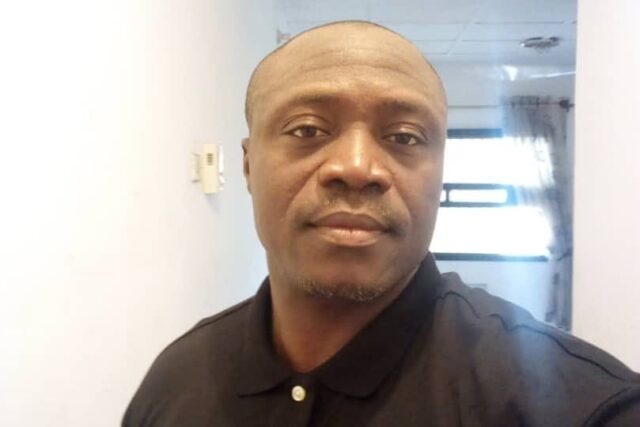 The Presidential Candidate of the African Democratic Congress (ADC), Dumebi Kachikwu, has appointed a Broadcast Professional. Mr. Adeniyi Taiwo Kunnu, as the Spokesman of his 2023 Campaign Organization.

He brings to the job a rich experience as a versatile communicator following long years of practice in the broadcast industry and lecturing in the academia.

Kunnu is a member of many professional bodies including the Nigeria Union of Journalists, Radio, Television and Theatre Arts Workers Union and Association of Voice Over Artists of Nigeria (AVOA).

Adeniyi Taiwo Kunnu has attended successive International Conferences at the University of Texas at Austin, United States of America in 2021 and 2022.

His papers at the African Annual Conference include