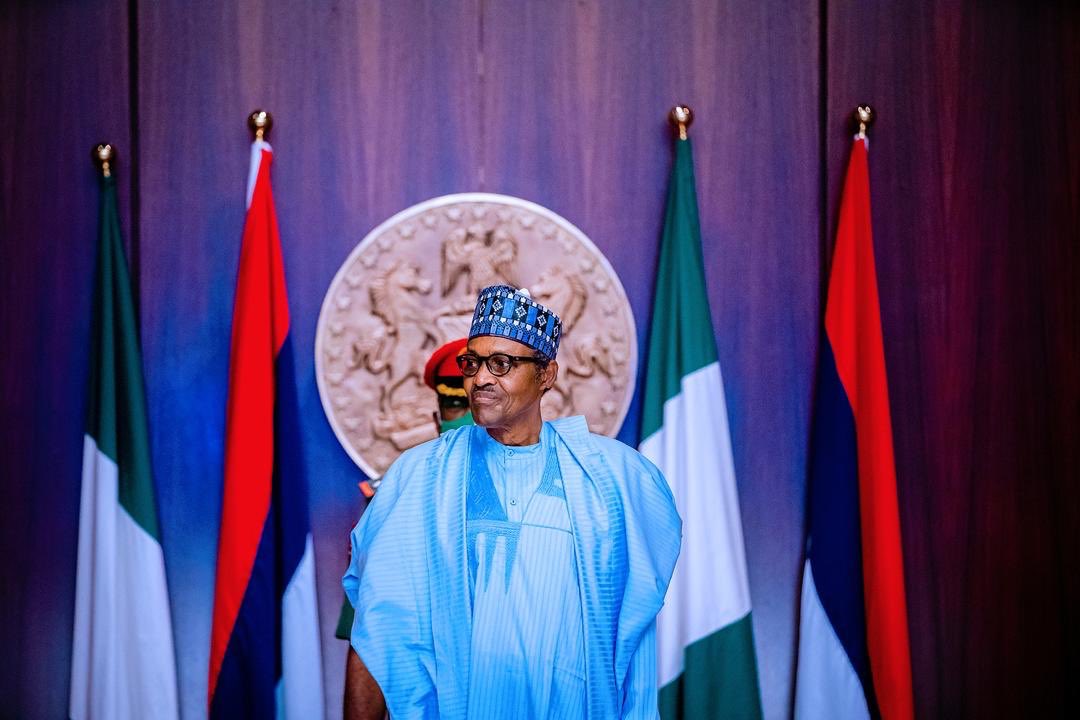 Socio-Economic Rights and Accountability Project (SERAP) has sent an open letter to President Muhammadu Buhari calling on him to “urgently instruct the Minister of Justice and Attorney General of the Federation to withdraw the proposed executive bill to amend the Economic and Financial Crimes Commission [EFCC] Act.

SERAP believes that if the amendment is passed and signed into law it will severely undermine EFCC’s  independence, and render it a ‘toothless bulldog or toothless tiger’.”

The Presidential Advisory Committee Against Corruption headed by Professor Itse Sagay had last week reportedly raised concerns that “the government is pushing a bill to amend the EFCC Act, 2004, which will demolish the anti-corruption infrastructure of Nigeria, and confer an enormous power of control of the anti-graft agency on the office of the Attorney General of the Federation.”

In the letter dated 19 September 2020 and signed by SERAP deputy director Kolawole Oluwadare, the organization said: “The bill, which is apparently designed to undermine the independence, integrity and freedom of action of anti-corruption agencies, ignores the seriousness of grand corruption and its impact on Nigerians’ human rights, the rule of law, principles of good governance, development, as well as the threat corruption poses to the country’s constitutional order.”

According to SERAP: “By pushing to turn the EFCC into a department in the Federal Ministry of Justice, and effectively bring it under the control of the Attorney General; and to subject the appointment of the agency’s head to the approval of the Directorate of State Security, your government would seem to indicate that it is not interested in combating corruption and halting its putrefying effects.”

“SERAP contends that Nigeria’s constitutional and international legal obligations to respect, protect, promote and fulfil the human rights of everyone inevitably create a duty on your government to establish independent and efficient anti-corruption mechanisms.”

“This bill is entirely inconsistent and incompatible with the Nigerian Constitution of 1999 [as amended] and the country’s international anti-corruption obligations including under the UN Convention against Corruption and the African Union Convention on Preventing and Combating Corruption to which Nigeria is a state party.”

“SERAP notes that corruption threatens the injunction that government must be accountable, responsive and open; that public administration must not only be held to account but must also be governed by high standards of ethics, efficiency and must use public resources in an economic and effective manner.”

“Under the proposed bill, the limited independence that the EFCC enjoys will be substantially undermined, as the commission will now effectively become a body of the executive government, thus creating heightened risk of political interference in the work of the commission.”

“SERAP is gravely concerned that the proposed bill by your government will endanger the commission’s independence and integrity, as well as seriously undermine its ability to effectively prevent, investigate and prosecute cases of grand corruption and economic crimes.”

“The repressive Companies and Allied Matters Act [CAMA] 2020 was rushed through the National Assembly and passed apparently without any public consultation or public hearing. This secretive approach to passing and signing legislation is antithetical to any basic notion of the rule of law and democratic governance.”

“According to Professor Itse Sagay-led Presidential Advisory Committee Against Corruption; ‘the Executive Chairman of the EFCC will be replaced with a Director-General who is effectively to be appointed by the Attorney-General.”