As the corona virus spreads worldwide, most economic activities have been affected. As has happened with many other sectors, the creative sector is also dealing with the fallout of the pandemic.

Many events fixed for March and April have had to be postponed. And Lagos, the country’s entertainment and creative hub, is most affected.

The first casualty of the Covid-19 enforced cancellations was the presentation of a new book (title: Beyond Aesthetics) by Professor Wole Soyinka, earlier scheduled for 26 March at the Didi Museum in Victoria Island.

It was to be hosted by Chief Newton Jibunoh with HRH Obi of Onitsha Igwe Nnaemeka Achebe as special guest.

A second event organised around Soyinka, tagged “An Evening of Life and Ideas” and to have held on 21 March in commemoration of World Poetry Day, was also postponed.

The event sponsor, Providus Bank, stated that the shift was “due to the Covid-19 pandemic and the Lagos State government directive banning all gatherings above 50 persons”.

The iRep International Documentary Film Festival was also affected. The 2020 edition, fixed for 19-22 March at the Freedom Park in Lagos and which would have been the festival’s 10th in a row, was postponed.

“Over the past weeks, the world has been facing unprecedented challenge. As a responsible organization that takes safety seriously, we want to do all that we can to help keep our country and participants safe and healthy,” a release by Femi Odugbemi, iRep’s Executive Director, read in part.

“We clearly understand the preparation that may have gone into the decision to attend the festival. We commend the loyalty of our long standing partners and international collaborators, but to see that a lot of our resource persons and guests outside of Nigeria would not be able to make it to the festival is quite unfortunate, and moving the festival to a later date is a good course of action.”

The Ben Enwonwu Foundation also announced an indefinite postponement of its “Point of View” event, fixed for 25 March “in line with social distancing recommendations by the Lagos State government as a public health precaution to reduce the spread of Corona virus (COVID-19)”.

On the academic front, a national conference to mark the 70th birthday of Professor Olu Obafemi (Dept of English, University of Ilorin) fixed for 4th April is also postponed.

“The development follows the need to priotise health and safety in accordance with the federal government directives, on the unfortunate outbreak of Corona virus pandemic in the world, including Nigeria,” a statement jointly signed by Professor Duro Oni and Dr. Mahfouz Adedimeji reads.

“Therefore, the new dates of the activities of the conference”, play productions, book presentations, lectures and luncheon will be announced as soon as practicable. 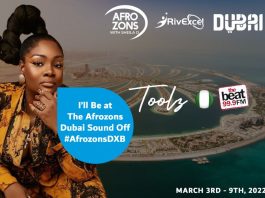 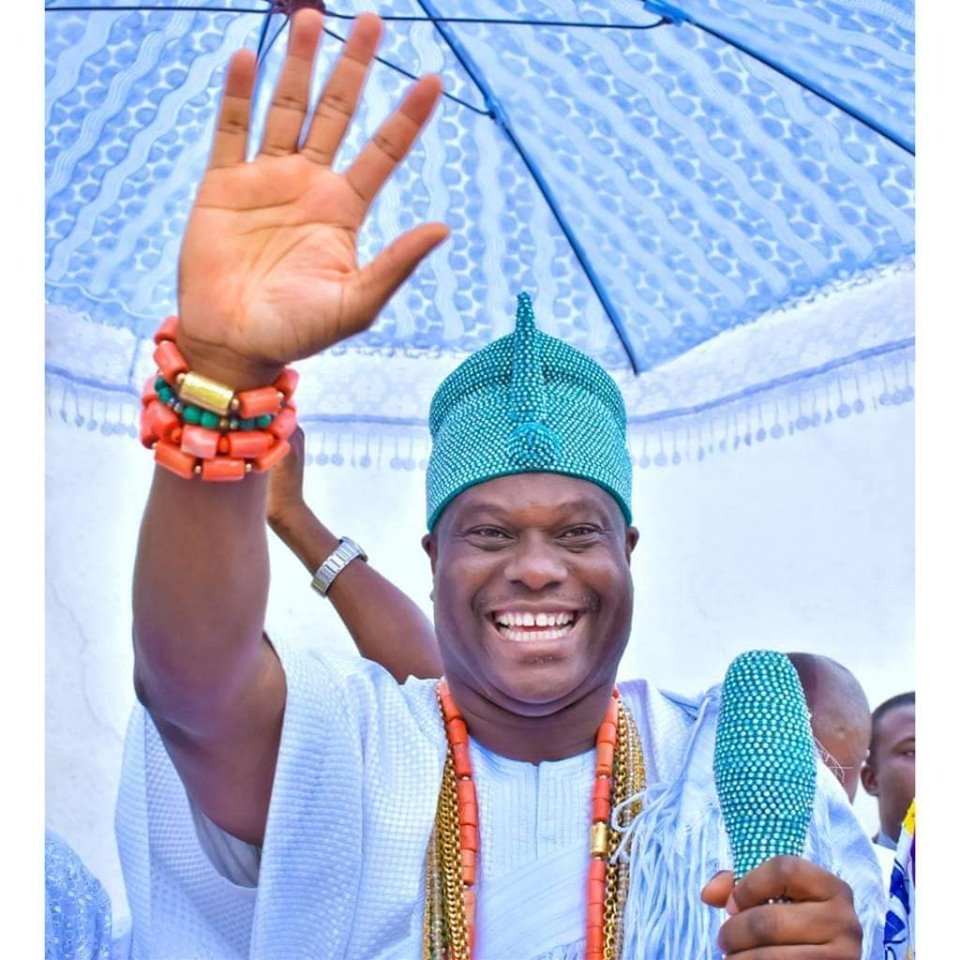 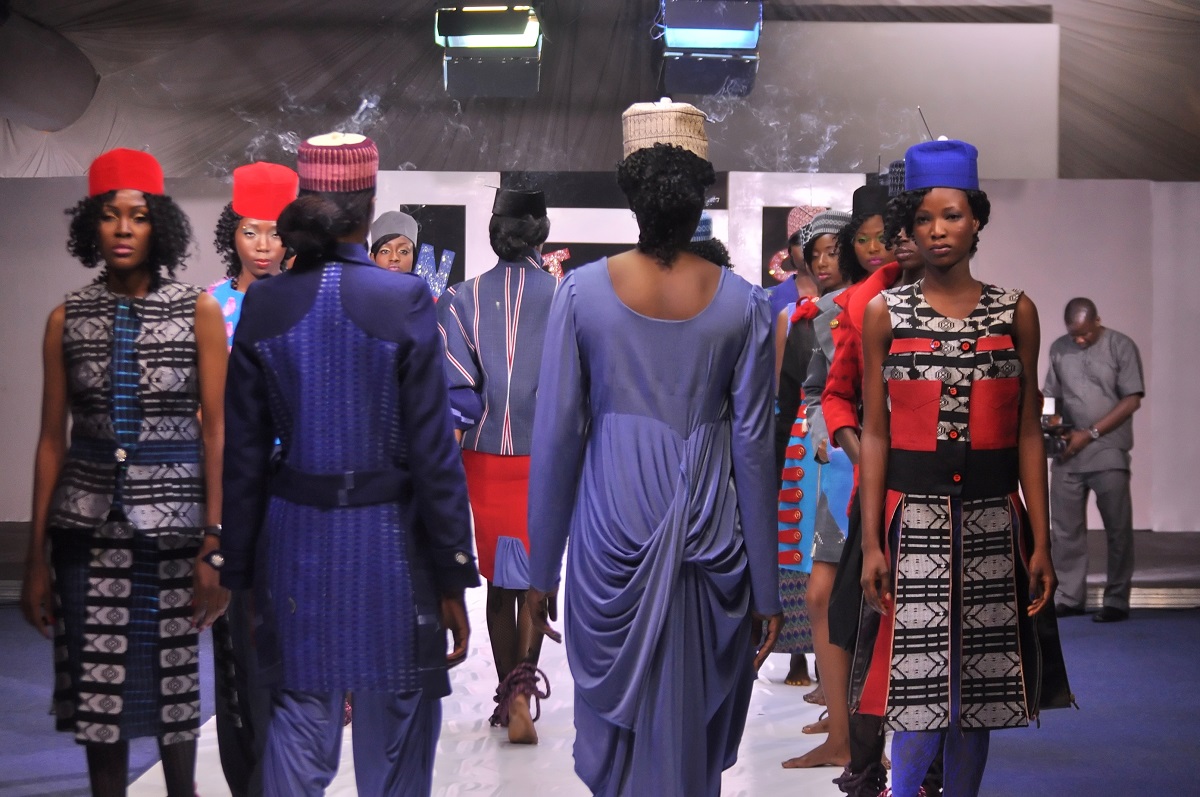 ABOUT US
The Daily Report is a News and Current Affairs 1-hour discussion and audience participation programme and an online News Platform that disseminates accurate, timely, and unbiased news
Contact us: thedailyreport18@gmail.com
FOLLOW US
© THE DAILY REPORT