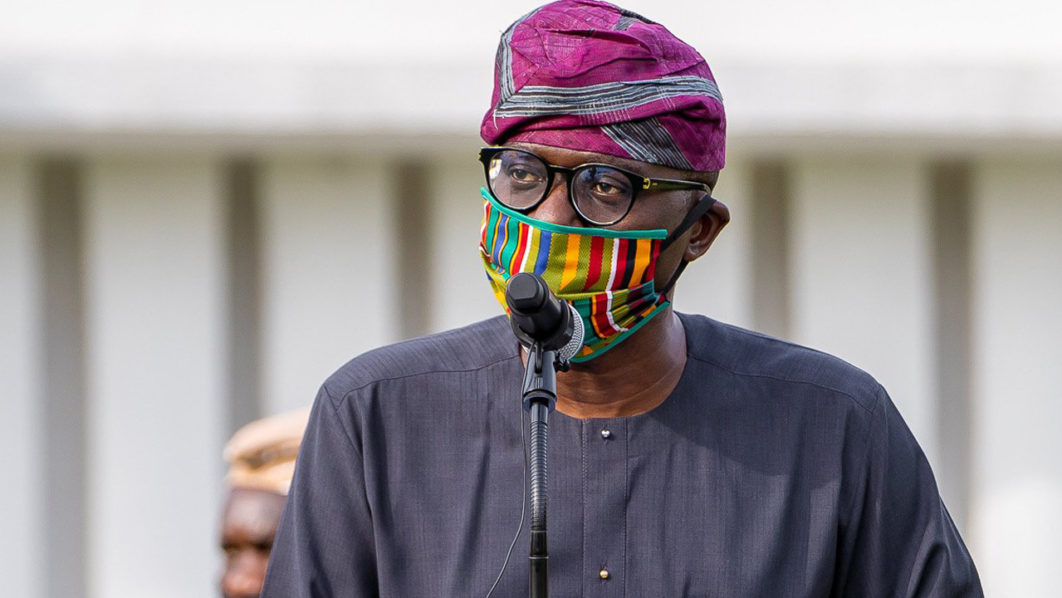 Lagos State Governor, Mr. Babajide Sanwo-Olu, says the government has fine-tuned plans on COVID-19 vaccine rollout and the effort to encourage mass vaccination of residents in the State.

The Governor while speaking on a programme on Channels TV, disclosed that the efforts are aimed at achieving 60 per cent vaccine rollout when the vaccination programme commences in the coming weeks and stressed that the figure would help check the rate of transmission thereby building the resilience of the State against the ravaging virus.

According to Sanwo-Olu, “the State Government does not have the plan to make the COVID-19 vaccine available to all residents, as the State may not have the resources to do that”  he maintained that critical segments in the State population would be vaccinated to achieve herd immunity against the pandemic.

A Press Release by the CPS, Gboyega Akosile said that aside the vaccine arrangement being made by the Federal Government for States, Lagos, which is the epicentre of COVID-19 infection, had activated plans to augment the vaccine that would be delivered to the State.

He said: “As a sovereign, we want the Federal Government to take the lead in getting the vaccine. As a sub-national Government, we are taking our destiny into our own hand. We have started conversation with some of the vaccine manufacturers. I have made contact with Pfizer and Oxford-AstraZeneca. Developers of Moderna have written to us and we have written back to them.

“We are making our own sub-national contacts and part of the things to come out of this effort is that, once we see what the national government is doing in terms of protocols, then we can plan for our rollout. The contacts we made with vaccine developers are at the board level.

“We don’t have to vaccinate the whole of 22 million people in Lagos. The plan is around ensuring that there is herd immunity and that typically speaks to 50 to 60 percent of our population. That’s the target we need to really meet in vaccine rollout.”

On how Lagos would get resources to fund its vaccine programme, the Governor said the bulk of the finances would be realised from the private sector donations and international grants, adding that the State Government also had allocation for COVID-19 project in its 2021 budget.