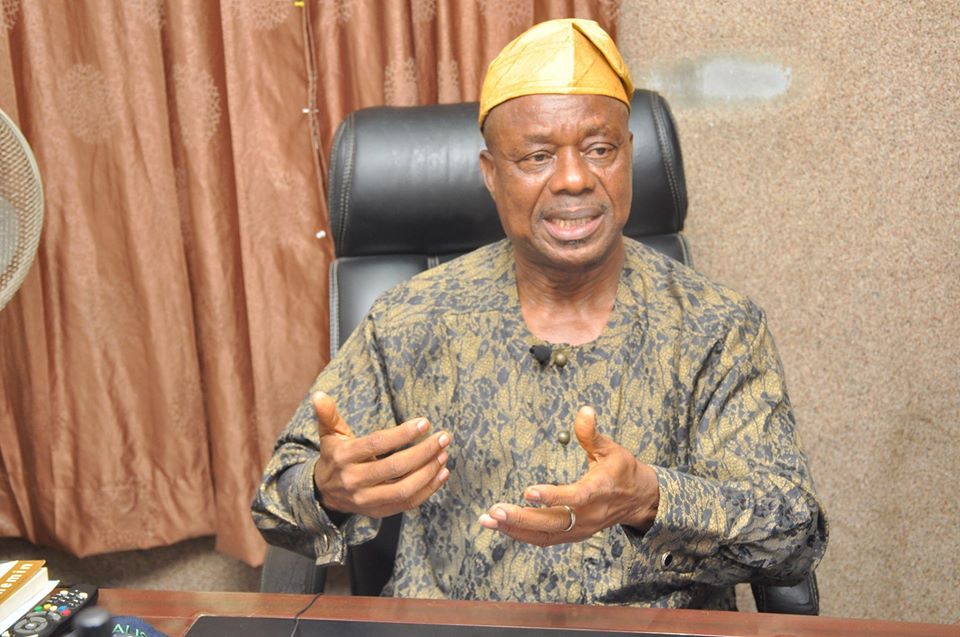 Ace broadcaster, Jones Usen otherwise known as Citizen Jones has challenged those he described as the now generation of broadcasters to read extensively to expand their scope in presenters, news producers and production officers.

He noted that reading at all time will equip and give them a well-rounded ambience of the happenings around them.

Citizen Jones was speaking in Lagos as guest in our ongoing interview series on Candid Conversations with veteran of broadcasters in Nigeria.

He expressed regrets that present day broadcasters were not deep in their daily thinking while on air.

According to him; “The now generations broadcasters don’t read. Everything is now embedded in the telephone so there’s nothing upstairs. The phone may fail you. Reading is an art. It gives you a 360-degree ambience. When you read so many things will hit you-sentence structures, quotes, fine writings, catch words and phrases you never thought how to employ them”.

Citizen Jones regretted that the presenter crop of broadcasters and their managers were missing the point by not allowing presentation clinics which is aimed critically review and preview of programs in the out gone week and plan for the new week.

“Broadcast managers are looking the other way. They hardly have presentation meetings which is something like a review and preview. You go back to what you did in the out gone week and plan for the new week. Such things are not there because the professionals largely are not running the show anymore”

Usen who disclosed that he was the first voice on Radio Nigeria on Martins street, Lagos Island on June 10,1978 noted that; “over time I have come to realize that major mistakes broadcasters make has to do with the usage and placement of prepositions which are words that come before nouns”.

Jones Usen who spending his 46th year in broadcasting since he’s still presenting a news and current affairs program on KISS FM Lagos said broadcasting had a code of ethics which seems to have been relegated by the some of the current crop of broadcasters.

He appealed to practitioners to be guided by scripts explaining that they needed a script for almost everything they said while on air.

Jones Usen who anchored the award-winning news and current affairs program, Kubanji Direct on Radio Continental Lagos for many years called on broadcasters to be open to corrections at all time.