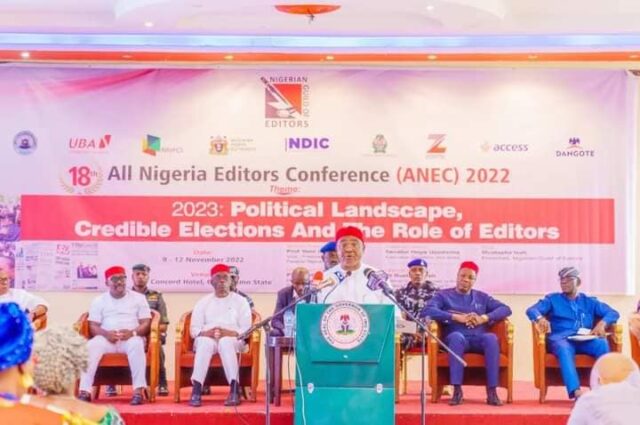 Governor Hope Uzodimma of Imo State has rated highly, the activities of journalists in their style of reporting, noting that it has greatly contributed to the success of his administration.

The Governor was speaking during the executive session and day 2 of the 18th All Nigeria Editors Conference, in Owerri, Imo state. 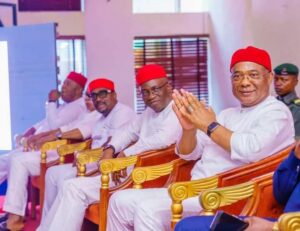 The governor while thanking the Editors for their role in the build-up to the elections that saw his emergence as governor, he listed the achievements to include the revamping of the state’s water scheme, sanitization of the State’s Civil Service, road construction and rehabilitation as well as an aggressive fight against criminality.

Uzodinma said that his administration provided official vehicles for permanent secretaries and High Court Judges in the state to smoothen the process of service delivery.

He maintained that his 3R mantra of Reconstruction, Rehabilitation and Recovery led to the successful renovation of health centres, resuscitation of the Ada Palm plantation through Public Private Partnership amongst other achievements. 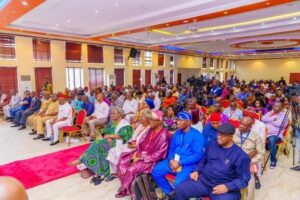 The governor emphasized that Imo was ready for business it is secure and urged the journalists not to relent in the discharge of their professional responsibilities. 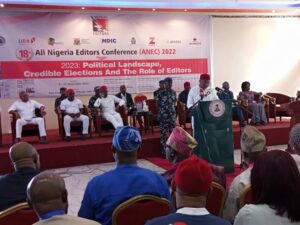 The conference had in attendance, the Chairman of the conference, the first Female professor of mass communication, Prof. Stella Okunna, and President of the Nigerian Guild of Editors, Mustapha Isah, as well as Editors the different geo-political zones, in the Print, Electronic and Online.