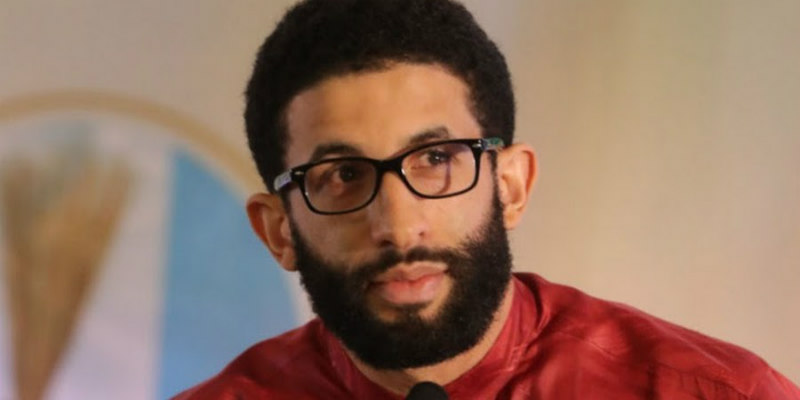 Mr Ajuri Ngelale is guesting tomorrow via the telephone and we will be discussing the following issues and more.

The Minister of State for Budget and National Planning has disclosed the Federal Government readiness to inject a total of N2trillion naira stimulus into the economy to mitigate the damage done by the COVID-19 pandemic.

The Minister, Prince Clem Ikanade Agba mentioned that the president has approved that $150 million be taken from the Sovereign Wealth Account, in support of the Federal Account Allocation Committee.

The federal government also talked about the National Home-Grown School Feeding Programme, NHGSFP, intended to feed school children from their homes, in the face of lockdown following coronavirus outbreak in the country.

The Minister of Humanitarian Affairs, Disaster Management and Social Development, Sadiya Umar-Farouq however did not disclose the modalities for this exercise.

President Muhammadu Buhari at the weekend received the Malagasy formula against the Covid 19, he however maintained that he will listen to scientists before allowing any traditional medicine to be administered on Nigerians


Do you have questions you would like asked? How do you react to these? Drop your comments below!