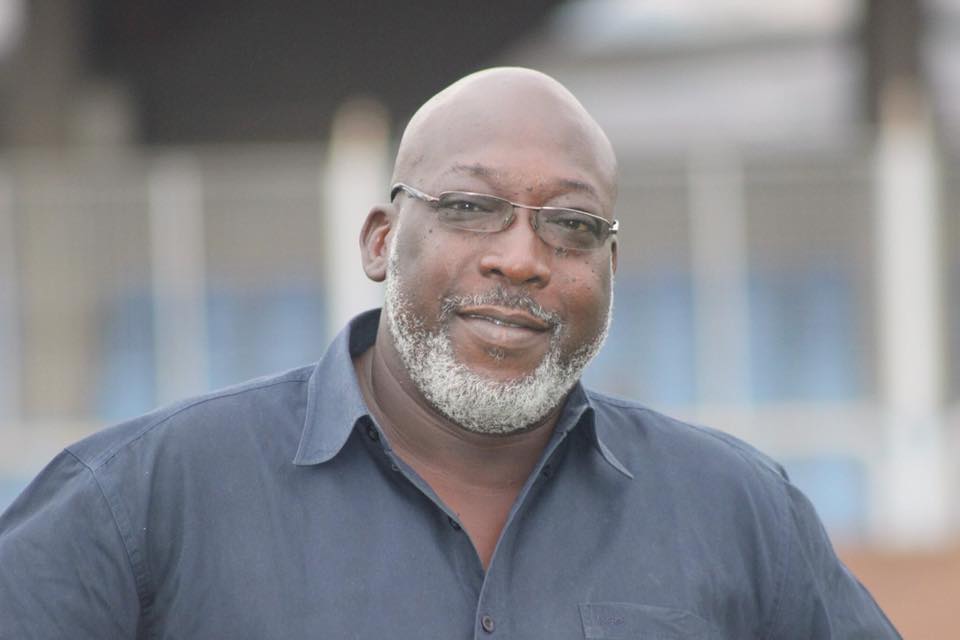 One of Nigeria’s finest voices in broadcasting Mr Femi Sowoolu has retired from Broadcasting after practicing for 44 years. He revealed this earlier today in an interview with The Daily Report, while also touching on several other issues on the industry.

“I’ve retired, and this is the first time I am saying it,” he told the interviewing team led by Ify Onyegbule. “I’ve done 44 years of broadcasting. I’ve stayed at it all this while, longer than most of my colleagues; but I just finally got tired at the turn of the year. I think I held my last radio show January 3rd and decided to retire.”

Mr Sowoolu (aka Wongi-Wongi) says though he is retired but the station — JAMZ FM 100.1 in Ibadan — is running. “We have a Board of Directors and they’re going to keep on running things.”

He spoke about several other things regarding Broadcast Journalism and the next big step after retirement.