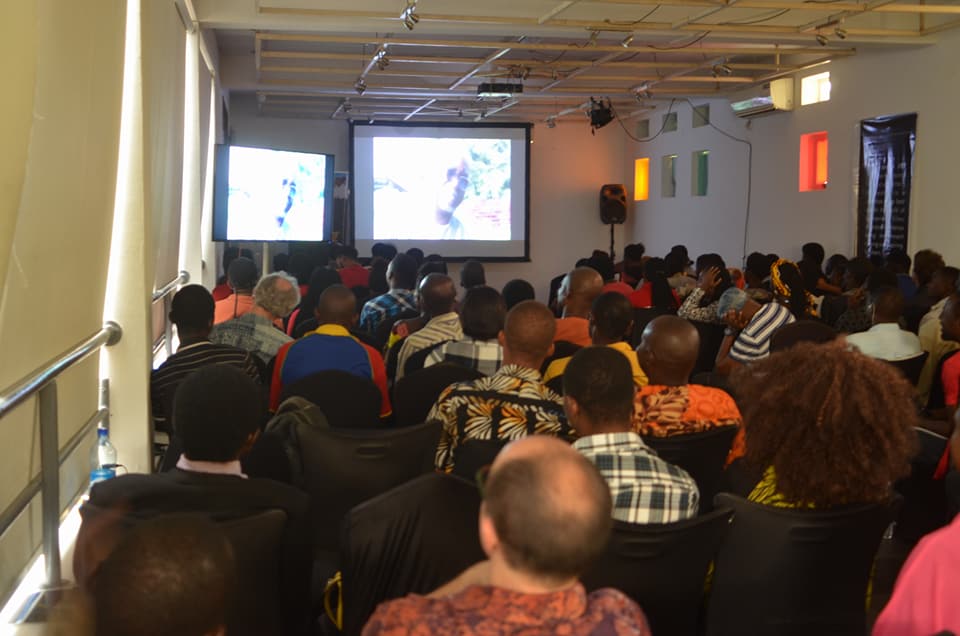 The 9th edition of the annual iREPRESENT International Documentary Film Festival will run from March 21 to 24 at Freedom Park (by Broad Street) and the Nigerian Film Corporation (Ikoyi).

The theme for this year is Storylines. STORYLINES.

“Every human being is a story and we are constantly in pursuit of tools to advance and promote alternative facts about ourselves and how we wish to be seen,” says a statement released by the organisers and sent to The Daily Report. “The contention between what is real and what is preferred is shaping the currency of human exchange. [And] the ability to construct and reconstruct stories by anyone with a social media account is challenging the traditional story form.”

In the light of this new reality, the challenge then becomes: how would people own their stories without compromising the truth? How would documentary films respond to this reality?

To respond to these and more questions, the festival will host plenary sessions during which over 30 carefully selected international films will be screened.

“Dozens of other films related to the theme and allied subjects will also be screened in the screening room and other satellite venues such as the NFC’s newly upgraded screening rooms in Ikoyi,” the statement says.

A key element of the festival is The Producer’s Roundtable, which “has come to be known for insightful discussions that are solution-driven and engage producers in a pro-active prognosis into the opportunities that can grow impact of the documentary film genre.”

The festival has also proven over the years that it is concenred about raising a new generation documentary filmmakers.

“Through the iREP Training and workshop platform, we have been able to train over 200 young and upcoming filmmakers in the rudiments of filmmaking and understanding of the documentary film art. We would expand the platform this year to accommodate the ever-growing number of participants.

“Two training programmes have been set up for this edition. (1) Scripting for Beginners: Basic Course in Storytelling; and (2) Advance Directing Masterclass.

The iREPRESENT International Documentary Film Festival was initiated with the objective of promoting independent documentary filmmaking in Nigeria and on the continent of Africa, based on the conceptual framework of Africa in Self Conversation.

It is designed to promote awareness about the power of documentary to deepen social and cultural education as well as encouraging participatory democracy in our societies.

And though exploring the generic conceptual framework, the theme for every edition varies every year, and embraces issues pertaining to Africa’s social, political, cultural, spiritual and economic realities. It is conceptualized to also create a platform of awareness and expression for filmmakers who are creating socially relevant films to positively impact our world.

Over 50 films will be screened in the course of the festival; carefully curated from over 100 submissions by local and international filmmakers.  Films came in from nearly all parts of Africa and the Diaspora.

“Remarkably, more films were submitted this year by Nigerian (Nigeria-based) producers than ever recorded in past nine years,” the organisers says. “This is a signification that the culture of documentary filmmaking is indeed growing in the home-front; one of the cardinal objectives of the iREP.”