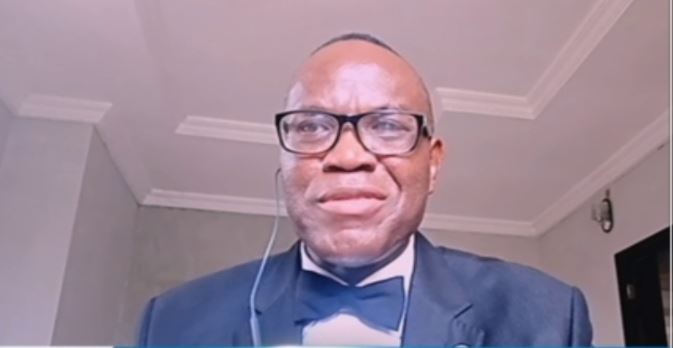 The Voters Awareness Initiative (VAI) has called for all hands to be on deck in ensuring credible elections as the nation moves towards another round of general elections, beginning with the Anambra, and much later Ekiti states governorship elections.

A statement from the NGO quotes the President, Mr Wale Ogunade as saying “we have talked for so long in this country, and it is becoming clear now, that talk is cheap”

“It is now time for action. We are all victims of mismanaged system. We suffer in the midst of plenty. We all desire efficacious, working and well-managed system but we often shy away when it matters most”

Lawyer and Public Affairs Analys, Ogunade said Nigerians ought to register as voters, update their details and status, know their polling units, interrogate the various candidates, including conducting background checks, antecedents and pedigree, to get the best from the pack.

He also pointed out that during the election proper Nigerians need to come out and exercise their franchise; conduct themselves in the most civil manner and ensure that their votes count, as they also eschew violence.

Despite pointing out the above scenarios, Ogunade said Nigerians have allowed sentiments and other primordial issues to becloud our sense of reasoning, thus repeating the cycle of carelessly recruiting inept and self-centered leaders.

As a result of the foregoing therefore, the Voters Awareness Initiative has concluded arrangement to begin series of Voters Education, with sole aim of correcting these anomalies and a lot of other issues that has confined the nation to this horrible and painful political situation.

Ogunade said VAI will engage traditional institutions, democratic institutions, the political class, civil society organizations and voters on how to get it right in 2023.

“ we must Get It Right in 2023, thus we need all hands and ideas towards achieving these lofty goals which we believe are doable” He said.

Breaking: US Govt Demands Proof of Negative COVID-19 Test Result or Recovery From COVID-19 From All Persons Entering The Country

Akure blast was an accident – Akeredolu