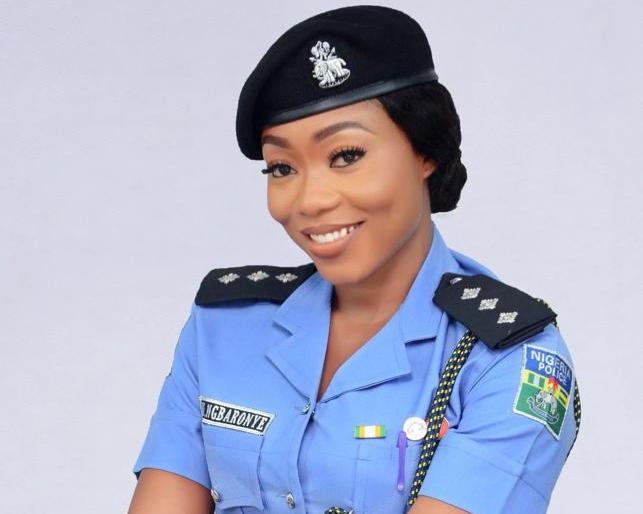 The Lagos State Police Command has unveiled a Deputy Police Public relations Officer, with approval from the Commissioner of Police, CP Hakeem Odumosu.

The new Deputy Police Public Relations Officer, DSP Matilda Umiah Ngbaronye was enlisted into the Nigeria Police Force on 19th April 2010. She has served in various capacities in Lagos State Police Command and before her appointment as the DPPRO, she was the Crime Officer, Dolphin Estate Division, Ikoyi, General Investigation /Fingerprint Expert at the State Criminal Investigation Department, SCIID Panti, the Officer-in-Charge, Public Complainants Bureau, (PCB), after which she was deployed to African Union Mission in Somalia AMISOM where she made the country proud and excelled as the Public Information Officer (PIO).

A Press Release signed by the PPRO, SP, Olumuyiwa Adejobi describes DSP Matilda Umiah Ngbaronye as a good image manager who has attended the Advanced Detective Course, (ADC), Human Rights Protection Course and many others courses both within and outside Nigeria.