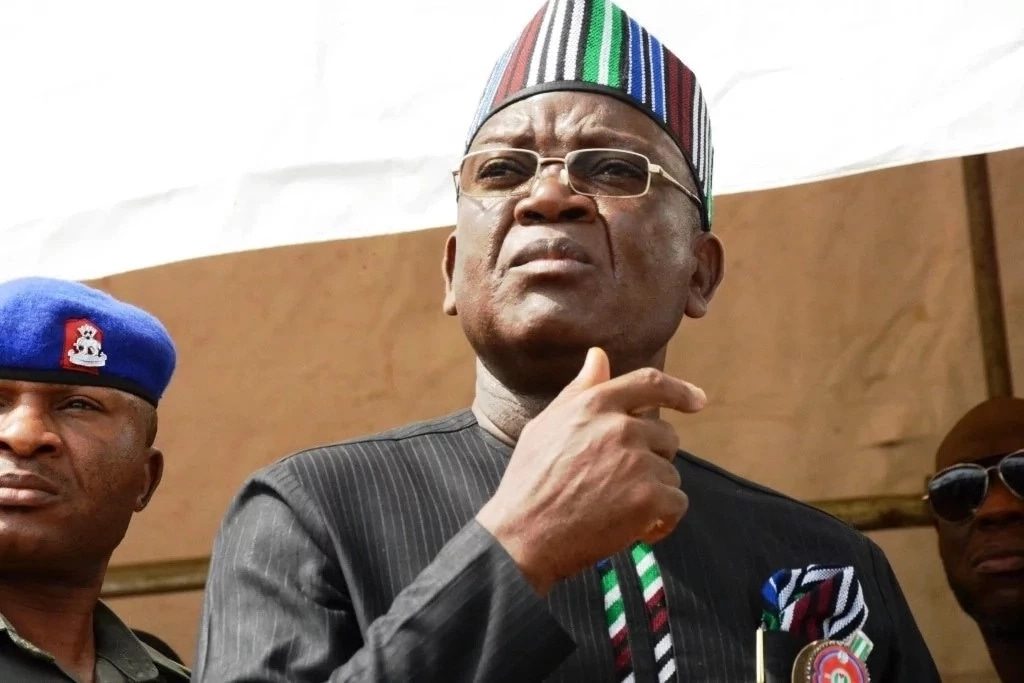 There are reports that herdsmen have attacked and killed not less than four people, leaving some others with injuries at Tse-Angbande in Makurdi Local Government Area of Benue State.

The Governor, Samuel Ortom while visiting the scene of the attack on Saturday morning said the armed herdsmen in their usual guerrilla pattern struck by 11pm when the people were asleep, killing Timothy Emberga Akwa, Innocent Akwa, Terhemba Emberga Akwa and an in-law identified as Orban.

Ortom condemned the barbaric act, recalling that a few weeks ago, the herders came without cattle and killed a husband and wife at Tse-Tyohemba, in the same axis of Makurdi, saying that security agents trailed and apprehended three of the assailants.

The governor assured the people that security has been beefed up to ensure 24 hours vigilance in the affected area to prevent a reoccurrence of the ugly development, urging people of the affected communities to cooperate with security operatives.