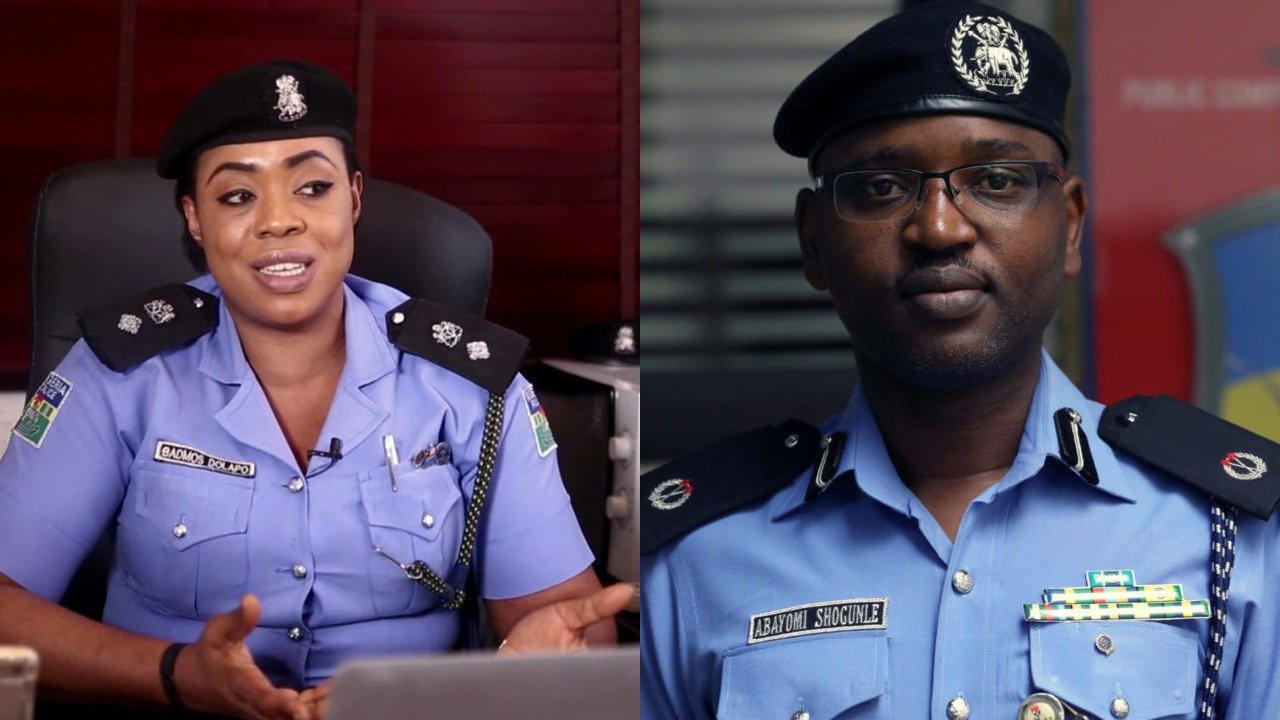 Following the #EndSARS protests rocking Nigeria, the Nigeria Police has dismissed and demoted some former members of the disbanded Special Anti-Robbery Squad (SARS).

With this development, the Police Service Commission (PSC) is expected to order the prosecution of 24 other ex-SARS operatives for various acts of misconduct.

The Force already came up with a list detailing names and service numbers of those sanctioned which showed that Abayomi Shogunle, a former Head of the Public Complaint Rapid Response Unit (PCRRU), and a former Police Public Relations Officer, Lagos State Command, Dolapo Badmos were demoted.

However, the former Lagos PPRO, Dolapo Badmus on her verified twitter handle described the news as untrue, calling on her fans and well wishers to ignore the reports making the rounds.