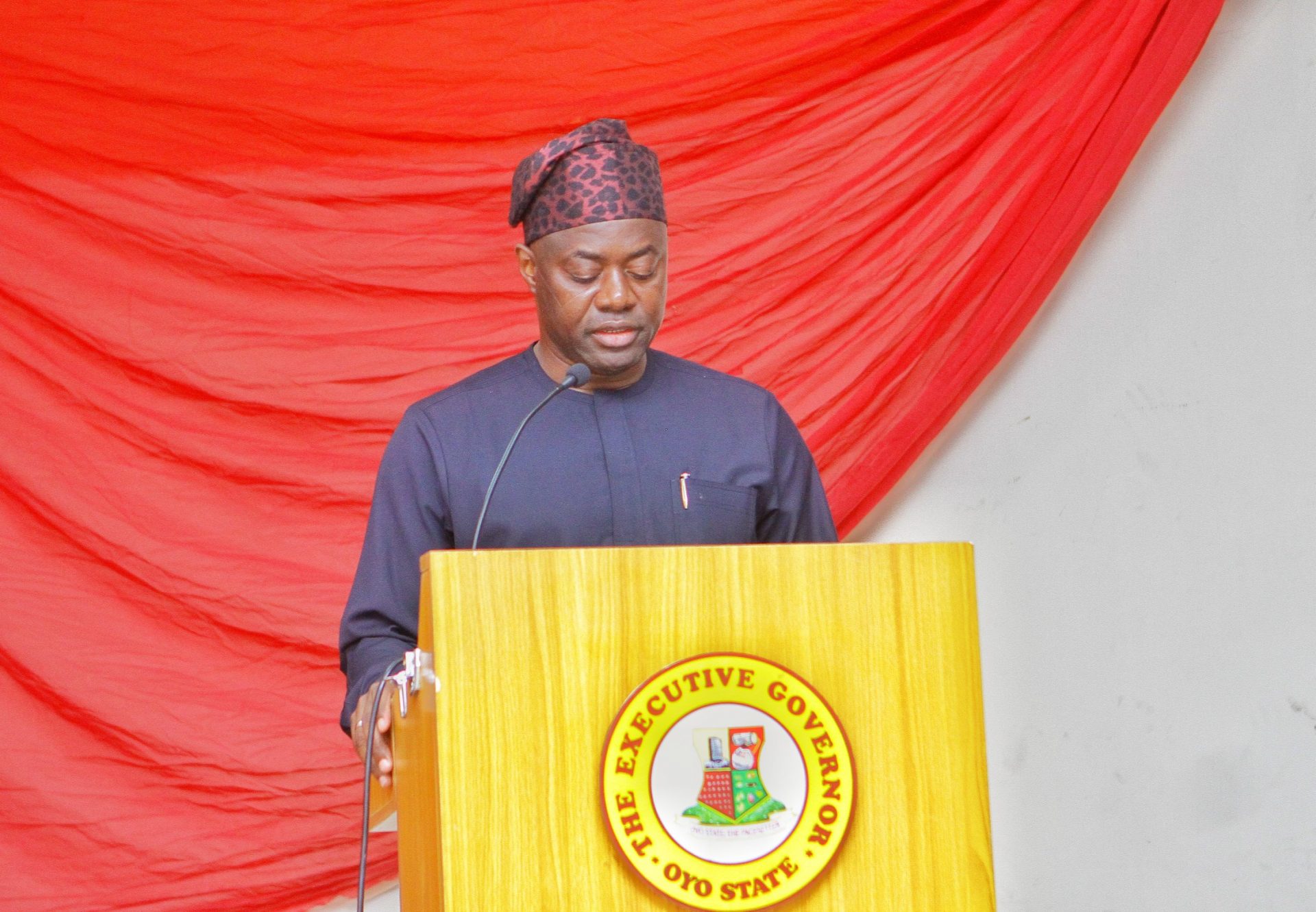 The Oyo State government has directed all school in the state to ensure that they comply with a set of directives as students prepare to resume on Monday 21 September, including ensuring that there is a standing task force headed by the head teacher or principal.

Speaking on a programme monitored on Amuludun 99.1 FM in Ibadan, the state Commissioner of Education, Science & Technology, Barr. Olasunkanmi Olaleye, said parents also have their work cut out for them to ensure that the coronavirus is kept from spreading.

“No student must leave home without a facemask and parents must ensure that their children eat before they leave home, because there will be no food vendors for the time being,” Olaleye said.

Students, too, he said must wash their hands on getting into the school premises and keep to the social distance regulations already put in place by the school authorities.

“They are not to embrace their classmates or play around with friends this time,” Olaleye added.

Oyo State has organized a series of sensitisation workshops for teachers in both public and private-owned primary to prepare them for the pending re-opening of 21 September.  Their duty includes ensuring that students keep to all the established Covid-19 protocols.

The government has also announced that schools will observe morning (8am-11am) and afternoon (12pm-3pm) sessions to avoid over-crowding.

“We have also directed schools convert function rooms like libraries and laboratories into classroom if the student population exceeds with existing classrooms can take,” Olaleye explained.

He re-stated that the situation the country is facing now with regards to the pandemic requires that everybody plays their appointed role to prevent its further spread, and that includes the government, parents, teachers and students themselves.

The commission said that the earlier resumption of students who sat for terminal exams in the state has given government enough experience to handle the coming resumption without much hassle.

“The guidelines we followed then are the same guidelines we’ll enforce now, and with some additions,” Olaleye said. “The Oyo State Government is fully ready with its monitoring team to check which schools flout these directives. Any school, public or private, which is found to breach them will be closed immediately.”

The commissioner also revealed that the Oyo State government is making plans to recruit a set of new teachers to ensure that schools in the state don’t have a shortage of qualified instructors.

“Ordinarily, we are supposed to employ new teachers to replace those who are retiring,” Olaleye said, adding that the last administrations didn’t do that. “You will have noticed that we have provided free books for our students and organized special intervention classes for students who sat for JAMB and school certificate exams as necessary. This is to ensure that our students excel in their studies.”

Special Report: Stealing from the poor