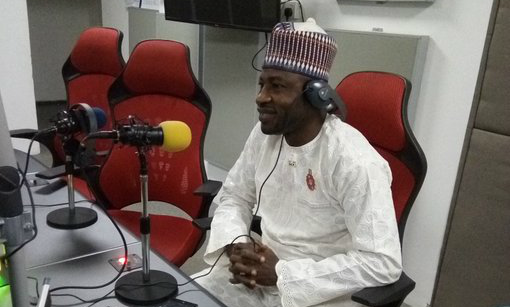 The Pan Nigerian Consultative Front (NCFront) has condemned Federal Government’s policy on the imposition of a N5m fine on any individual or group or organisation accused of perpetuating hate speech.

This is contained in a statement signed by Dr Tanko Yunusa, Head of Public Affairs Bureau of the NCFront on Wednesday in Abuja.

The NCFront accused  the Minister of  Information and Culture, Alhaji Lai Mohammed for what it described as;  “promoting and hyping an illegitimate and obnoxious policy by what is presently being introduced and promoted as hate speech fine of the Buhari regime”.

“We think this policy of government, apart from being obnoxious, is clearly antithetical to democracy and natural laws and therefore ultimately futile and so should be immediately scrapped to avoid unhelpful muzzling of genuine opposition as it  appears to us as a reincarnation of Decree 2 of 1983 of the military regime under General Muhammadu Buhari which smacks of growing intolerance of government to constructive opposition and the voices of the people”

The leadership of the NCFront also  demanded for the immediate release  of a group of young Nigerians arrested by State Security operatives during a peaceful protest organised under the banner of the famous #RevolutionNow! Movement, a peaceful rally meant to call the attention of government to growing insecurity, poverty, hardship, hunger, bloodletting and avoidable loss of lives and properties in the country