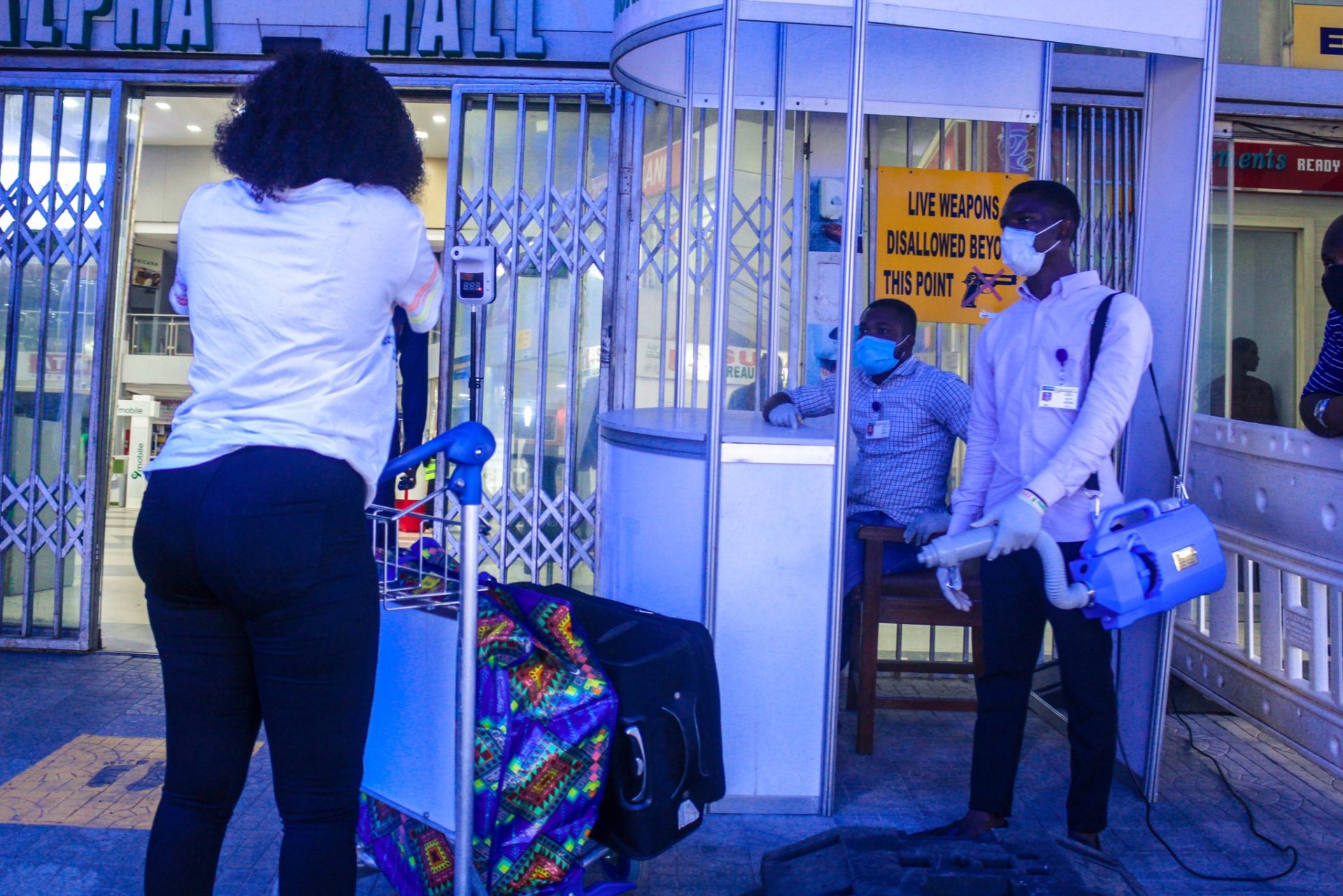 The federal Ministry of Aviation has announced that a total of 14 airports around the country are now open to process local flights. In a tweet posted today on its handle – titled Airports Approved Fro Resumption as of 24 July — the ministry listed the airports according to the dates of approval.

“Glad to announce that the following airports are open for full domestic operations, hence ministerial approvals in and out of them is not required,” Minister of Aviation, Hadi Sirika, said in a tweet hours earlier. “This includes private and charter operations. We will keep you informed on the reminder airports in due course, please.”

Last week, the ministry had to clarify trending news that claimed international flights out of Nigeria had been fixed for October

International Flight resumption date is not October. “We will announce the agreed date, regardless of the ban by Europe, UAE etc.,” Minister Sirika had tweeted to correct the misinformation, adding that flights resumption is likely to be “earlier than October.”

With schools still closed, a library in Alimosho LGA is reaching out to more children

Kidney Failure: I am Only 15, I Need A Transplant To Stay Alive -Okechukwu