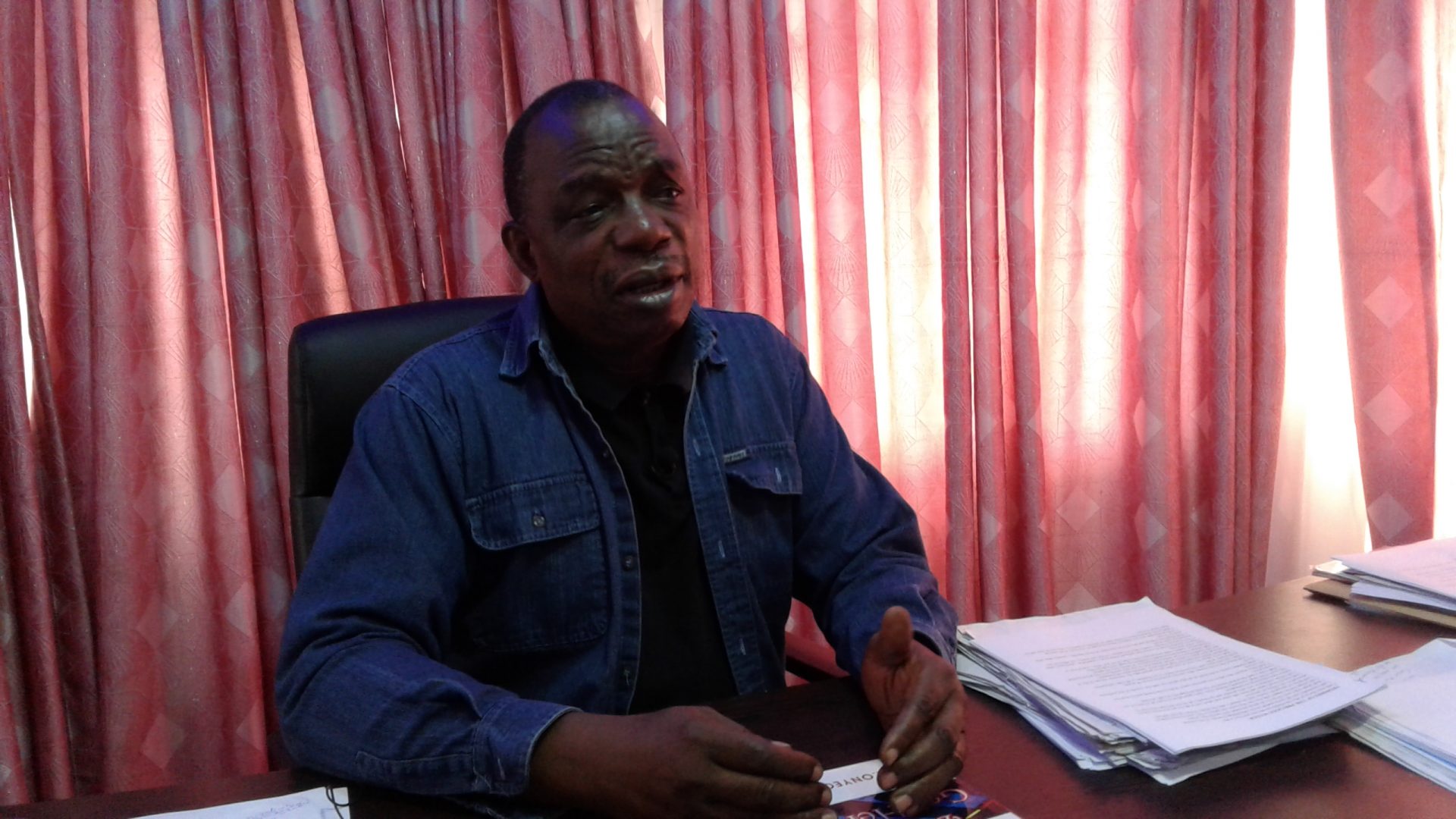 Ace broadcaster, Dr Patrick Oke has re-echoed the need for proper standardization and quality control in broadcasting in Nigeria

Dr Patrick Oke stated this during a Candid Conversation with TheDaily Report editorial team at his residence in Lagos.

According to him, “a lot of broadcasters now are not really conscious of any standards. They just want to do what they want to do. And there’s a lot of support for that kind of thing because of the new concept of its me myself and this is me and what I want to do. Regulators and standard keepers who are supposed to ensure that you can’t have that kind of attitude are not following up. There is no deterrence for missing standards nowadays. It wasn’t so before.”

The veteran broadcaster whose face was regular on NTA network news in the 80s also blamed the falling standard and lack of quality control on what he described as part of the general national malaise.

“You and I know that in those days they were standards everywhere. There was time that there was a false sense of nationalism and that nationalism meant that everything we learnt had to be jettisoned which was not true. All countries of the world at one time or the other were colonized even England was colonized by the Romans. You take what is good and jettison what is bad. But here in Nigeria we have this concept that everything we learnt from the British was to be jettisoned and nothing to replace it with. Hence the chaos now in Nigeria. That’s what went wrong which has affected broadcasting”.

Dr. Oke who was one of the pioneer anchors of NTAs Newsline at 9pm on Sundays with the late Yinka Craig said broadcasting lately has thrown up personalities he described as “being more internationalized “.

According to him, “ in that context we have also shown up “affected people” because a lot of people are on air with “false accents” without being natural. If you have a little bit of Nigerian or parochial accent slipping in just be yourself. It actually detracts from your credibility when people see you trying to sound unnatural”.

Dr Patrick Oke however noted that “this day, we have some very natural broadcasters. They really impress you. Their heart and mind is in it. They are not two different personalities trying to show which is which”.

The broadcaster with a baritone voice who was  also a DJ during his time on Radio Nigeria 2 -the foremost FM station located then on 45 Martins street in Lagos Island explained that during their time after a 12 week Basic Announcers Training at the FRCN Training School; you had to sit-in behind an experienced announcer for at least 3 months before you’re allowed to give a Time Check and if you proved to be keenly interested you’re allowed to say; “ a word” and it must be written . “Everything you said was listened to critically and assessed in places you will never believe. Standards then was very high and it’s a critical consecration on the part of the bosses. Standards were sought after and encouraged.”

Patrick Oke noted that;” Double Banking” was very essential in their time. It’s like when you finish medical school and you go on internment. You can read all the stuff and n the world and that’s all theory but the practice is different and this is the reality and it’s not always pleasant. Even the studio atmosphere can be daunting. It can make you very nervous. One of the things that really scared us as Trainee Announcers was mispronouncing of Nigerian names. And it was criminal to mispronounce a word or a name. People did slightly less things and they were laid off air for months”.

He said at the age of 22 he had started reading the Radio Nigeria Network news while praising some of his presentation teachers like Mrs Awani, Mrs Stella Bassey and Mr Bode Alalade all of whom he described as the being among the best trainers in presentation in Nigeria.

Also he noted that they were not insulated from mistakes as “they had so many funny mistakes in trying to do the right thing “but that corrections were made immediately and they ensured it never happened again.”

Dr Oke singles out Sienne Allwell Brown as a great broadcaster and as a big sister in the profession who encouraged him to join her at NTA sometime in 1977 as Announcer when there was vacancy.

On what he thinks about NTA and some other TV stations today; this veteran Toast Master has this to say;

“As a Nigerian, as a broadcaster and as someone who is keenly interested in the progress of my country; I must say those stations have not moved a step. Sometimes when you watch you wonder if they are in this world. The standard is so terrible. You’re wondering if these people watch the TV stations. Even some local stations are doing well that is standard wise like graphic creativity, presentation but i am sorry to say that some of the stations with the largest reaches are just sitting in one place treating broadcasting as a normal Nigerian business”.

How Did We Get Here? Is The Malaise Of The Present Generation Of Broadcasters -Dr. Patrick Oke

Rape: Parents Need To Pay Attention To The Silence Of Their Children