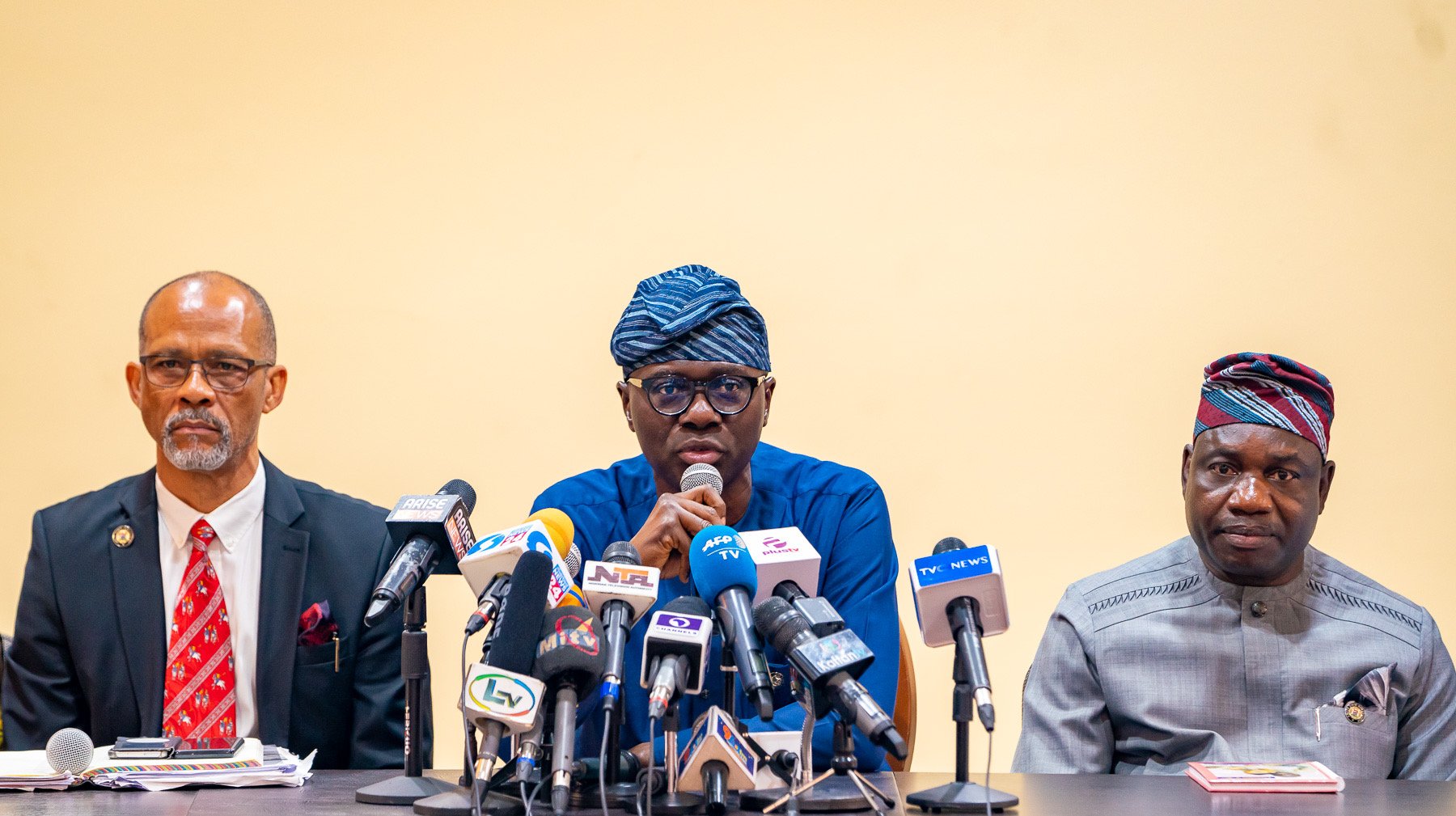 The Lagos State Commissioner for Information and Strategy, Mr Gbenga Omotosho, has said that the state government’s hands are tied with respect to the activities of members of the National Union of Road Transport Workers (NURTW), popularly called Agberos.

“All I want people to know is that we live in a community that is guided by laws.  These guys that you call Agberos, their unions are registered. So there is little the government can do to come in and pronounce with a fiat that the money these guys are collecting they should no longer collect,” Mr Omotosho said on a breakfast programme aired recently on Star FM.

He added that “They are a union and they are registered. I mean, it’s like the Association of Carpenters too. They collect money from their members and the government has not gone there to say all carpenters or mechanics that are paying money to their associations should stop and such monies should be channeled into government projects.

“I mean, you can say that these guys can over-reach themselves at times, but if they are against the law whatever you want to do against them, you have to go to court, because they are legal entities that are registered by the Corporate Affairs Commission.”

Callers into the programme made it clear that nobody disputes that NURTW is a registered body but the Agberos have become a thorn in the flesh of Lagos residents and commuters.

A Peter from Ikorodu pointed out that in 2012, the Lagos State House of Assembly passed a law banning Okada riders and Agberos. “We are not saying they are not registered, but there should be a code of conduct and they should be regulated by that law. Even their so-called members are not happy with the association.  Lagos enforced the Okada ban but left out the Agberos. To the best of my knowledge, Agberos are a parallel government.”

Another caller said: “On the Issue of Agbero, the government has to do all it can to get them off the road. Our leaders travel abroad: are there Agberos on the roads there? We need to let our people live like kings, not slaves. The government must take care of the transport sector by all means”.

Yet another caller pointed out that In Edo State, Governor Godwin Obaseki banned the activities of the Agberos in the state after he was sworn-in. “What Agberos used to do is now being done by government appointed agents,” he said.

While arguing his point, the commissioner made the point that the NURTW “is a union of people who have decided that this is the way they are going to operate and that “government is ready to respect the human rights of everybody”.

On the damaged portions of the highway at Ojota, Mr Omotosho explained that what is required is a major re-construction work to put the road in excellent shape.

“The outcome will last for years and years, and it is being handled by one of our best. They proposed completing it in eight months. But the state was able to reduce the completion date to six months. The reason they couldn’t work on it during the pandemic is because construction workers too were at risk like other sectors, and we couldn’t let them face the risk of contracting the virus.”

Addressing questions about the state of the heath sector in the state, Mr Omotosho said all the ongoing investment is a plus for the state.

“The health sector will never be the same again. All the money that is being pumped into the building Isolation Centres, all the beds and equipment that have been bought, the personnel that have been trained, they are not going away,” he said.

“Even when we dismantle the Isolation Centres, the beds will come into our Primary Healthcare Centres.  You can be sure that after Covid-19, there will now be ventilators. There will now be good beds and better-trained medical personnel, especially in the area of combating infectious diseases.”

Week In Review: Your Reactions To The Headlines On The Daily Report

10 things Nigerian media must do to thrive

Nkechi Idiaye: “There are so many broken men around us”

How can Lagos govt be handicapped in checking the excesses of agberos and their unions e.g. NURTW? It’s simply lack of the political will to do it. When there is the will there will always be a way. How did Marry do it then? The present govt should borrow from the template used then.

How can Lagos govt be handicapped in checking the excesses of agberos and their unions e.g. NURTW? It’s simply lack of the political will to do it. When there is the will there will always be a way. How did Marry do it then? The present govt should borrow from the template used then.