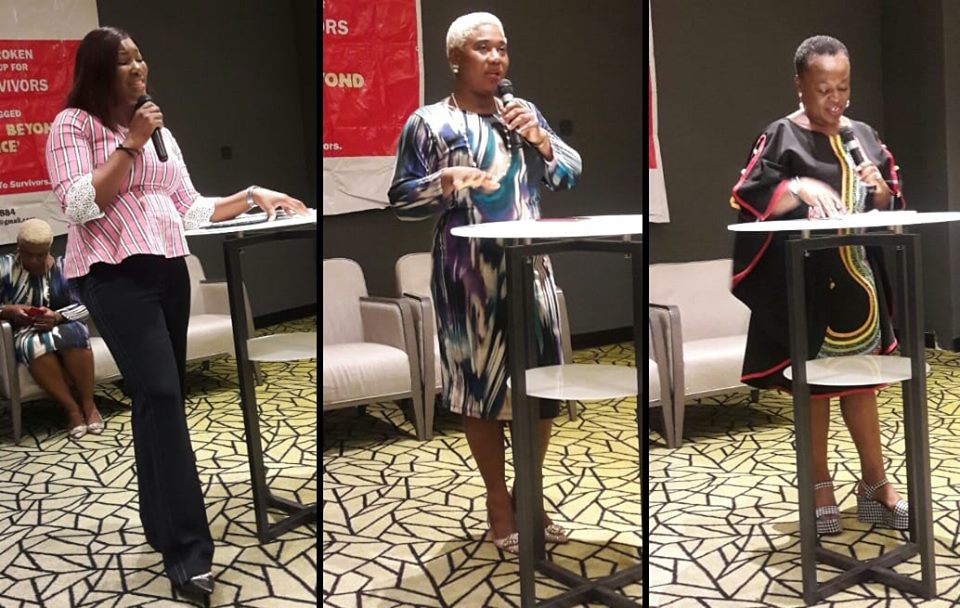 Dwindling morals and failure of the family unit has been identified as a major contribution to the increasing rate of Sexual Molestation of young girls.

Participants at the quarterly series for Sexual Violence Survivors who preferred to remain anonymous, shared their various experience and how they were abused by trusted family friends, their fathers, uncles and church leaders.

Convener of the event, Mrs Anthonia Ojenagbon, said the event was put together to create more awareness about sexual violence which she described as an epidemic which needs to be tackled headlong.

She pointed out that a lot of people don’t want to face reality hence they live in denial, wallowing in self-pity and choose to attack other people for speaking up.

Ojenagbon mentioned that disunity in the family and instances where children are not open and free to communicate with their mothers leave them more vulnerable to perpetrators of the evil act.

A guest speaker at the event, Mrs Busola Olamuyiwa, a Psychologist, while speaking about the purpose out of pain said there is the need for survivors to find a purpose out of their pains by connecting to God and by being willing to receive help.

lawyer and the founder of the Mirabel center, Mrs Itoro Ene Anaba highlighted the need for rape survivors to realize that they have the power to be in control of their lives and should never burden themselves with the expectations of the society.

Eze-Anaba advised people to always speak up when molested and stop and stop locking themselves in imaginary cages. She called for a mind shift for the survivors urging them to become more responsive instead of being reactive and learn to always give back to the society by speaking up.

Participants at the event which took place at the Radisson Blu Hotel in Ikeja, Lagos, shared experiences and agreed to be more open with their various stories in order to encourage more people to speak up with the hope of drawing more attention to the plight of the vulnerable in the society with regards to sexual violence.