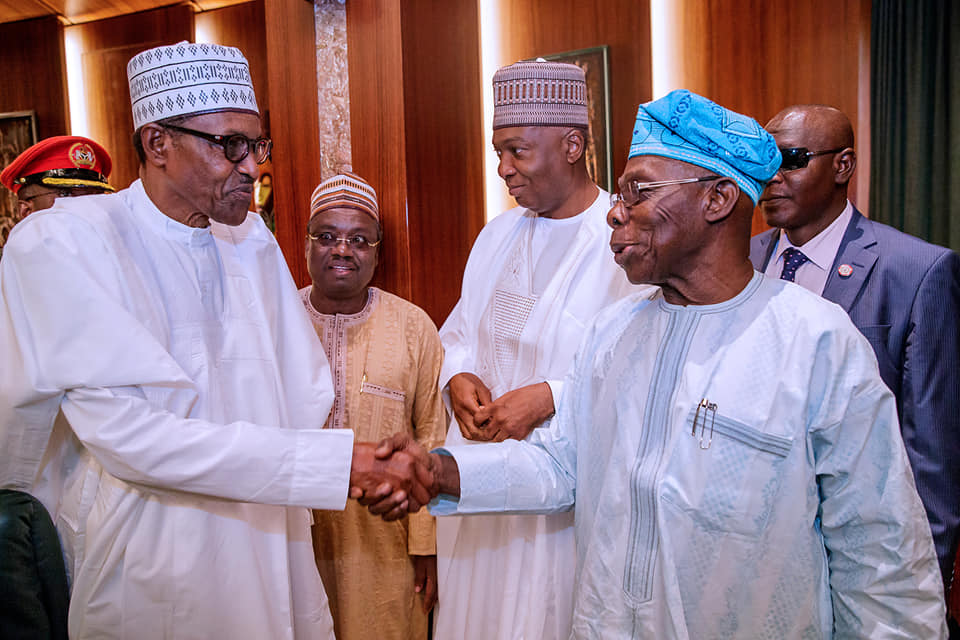 The National Council approved the sum during a meeting at the Presidential Villa in Abuja.

The National Council of State presided over by President Muhammadu Buhari has approved the sum of N27, 000 as the new minimum wage.

This amount is for the least paid workers in the states and the private sector while Federal Government workers will take home N30,000 as their minimum wage.

Minister of Labour, Dr Chris Ngige while confirming the development stated that a bill would be sent to the National Assembly latest on Wednesday (tomorrow).

Recall that the leadership of Nigerian Labour Congress, NLC, had urged governors to cut down on their excesses and unnecessary political appointments to be able to pay civil servants N30,000 new minimum wage.

“You failed us”, Nigerians tell INEC﻿ on rescheduled elections

Special Report: The hits and misses of Nigeria’s Covid-19 Response