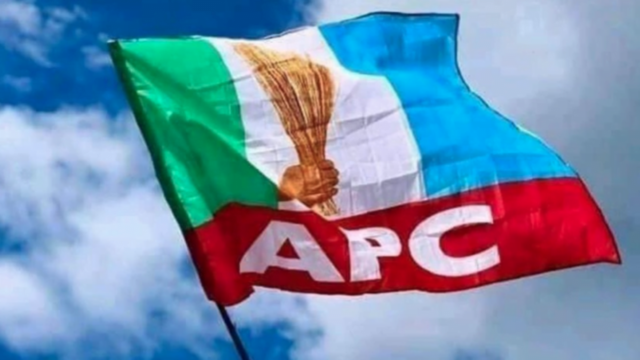 Eighteen governorship aspirants on the platform of the All Progressives Congress, in Plateau State have threatened to dump the party if due process is not deployed to elect the party’s standard bearer in the State.

The Chairman and Convener of the Forum Of APC Governorship aspirants, Chief Amon Gizo accused the Plateau State Governor, Simon Lalong and the APC hierarchy in the state of plotting to foist a candidate on them and they will resist the move.

He asked the party on behalf of the Forum to immediately address the use of Ad Hoc delegates with amendments for the primaries.